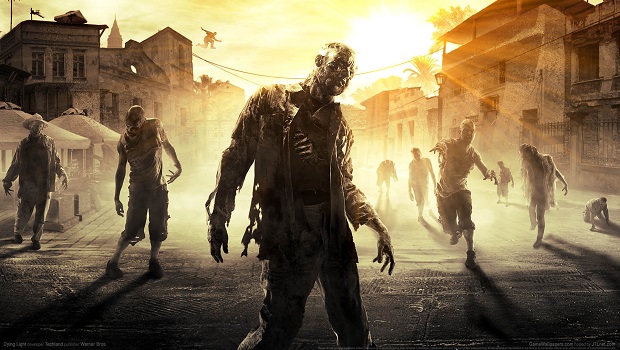 While the studio isn’t in talking to the public about it just yet, Techland isn’t sure that a sequel to Dying Light would be possible on PlayStation 4 and Xbox One.

Speaking with VideoGamer, Techland’s Tymon Smektala explained that the ideas it already has for Dying Light 2 may prove too ambitious for the current console landscape, but didn’t go into specifics because of how early the studio is in development.

Of course, we’re not talking about [Dying Light 2] just yet,” he said, “but the reason for that is that it is too early. We have lots of very ambitious ideas so first we need to check if these ideas are even doable with the tech that the current consoles provide.

“We also need to check if our concepts are really as good as we think they are, so we need to prototype things. So there is nothing to talk about, and on the other hand there are lots of things going inside our studio where we test, prototype and experiment with stuff. But I think right now we have a very clear idea of what we can do with the IP and with the universe of Dying Light, so expect good things from us.”

The original Dying Light launched earlier this year on PC, PlayStation 4, and Xbox One. Techland recently announced a new expansion for the game called “The Following,” which will be available later this year.

For more on Dying Light, check out Gaming Trend’s review.