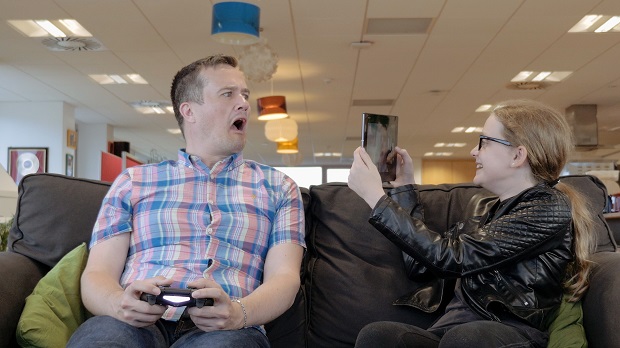 Tearaway: Unfolded recently went gold and is coming to PlayStation 4 on September 8th. For more on the PS4 reimagining of Tearaway, check out our latest preview.

At E3 this year, developer Media Molecule reintroduced its upcoming new IP Dreams, which is coming in 2016.