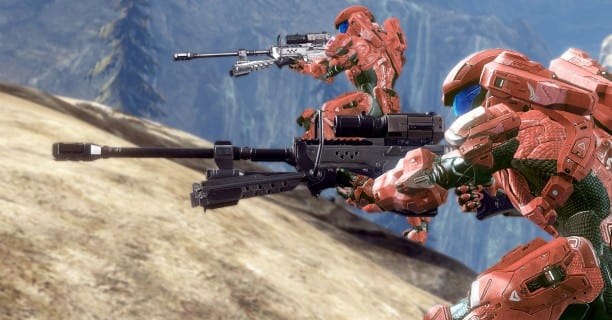 If you’re like me, you’ve been having a few late nights this week playing Halo 4. And although it’s unlikely that you’ve experienced all the campaign has to offer, had enough of the ongoing Spartan Ops episodes, and maxed your profile in War Games, you’re probably wondering what’s next.

343 Industries already has many plans to keep players invested, with three map packs coming out in the next few months, the spartan ops episodes continuing, etcetera, but players will also want to keep an eye on the rotating playlist that will provide new game types in multiplayer each week. Currently players are able to play “SWAT,” a shield-less headshot frenzy, but next week a new game mode will take its place, and this will continue to change week-to-week. 343 announced on their blog that next week’s game mode will be the hugely-popular “Team Snipers,” which gives each player a sniper rifle with unlimited ammo and lets the sharpest shooter win. New to the gametype is the removal of the sidearm, which forces players to try and keep their distance and rely on their trusty rifles entirely. Team Snipers will be available to players on Monday.