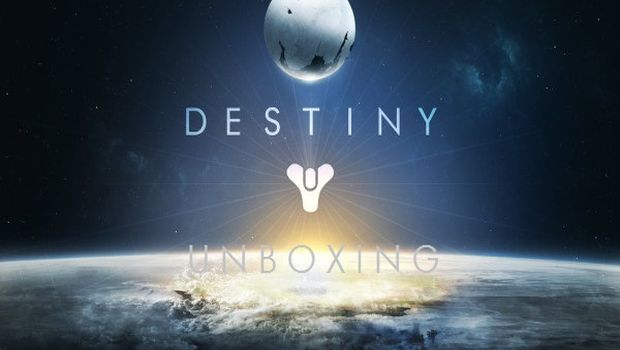 If you missed the chance to check it out live on Twitch (the crowd was over 70,000 tuning in live), Wargaming announced the finals of the Wargaming.net League North American Season 4 Finals.  Four teams took to the battlefield – Fnatic, RBIS, SIMP and #RU, with #RU coming out on top, nabbing a fat $50,000 check.  How’d the rest of the placings shake out?

The four teams that competed at the season’s ultimate tournament: Fnatic, RBIS, SIMP and #RU, all battled it out for the title of best tank squad of the Americas and the chance to continue on to the Grand Finals.

With each match of intense, hard-fought battle of skill and teamwork between World of Tanks pros, #RU emerged victorious, prevailing over SIMP 1:0 and earning $50,000 of the $83,000 total prize pool. The runner-up team was awarded $25,000.The third-place winner, RBIS, who came out on top in the match against Fnatic left with $8,000.

The competition continues with one more battle before we head into the Grand Finals.  Stay tuned as we ramp up – last year had a prize pool of $300,000, and this year is shaping up even bigger than the last.    You can check out photos from the event, including the #RU moment of victory below: 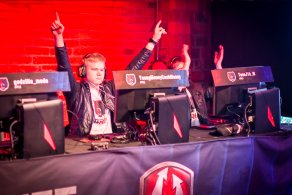 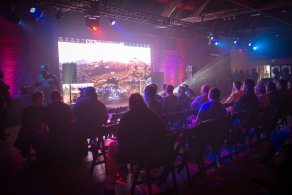 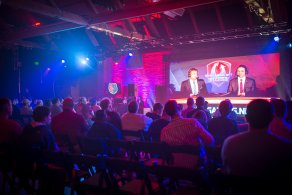 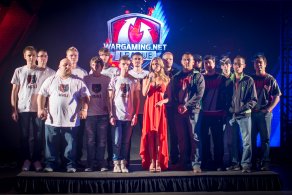 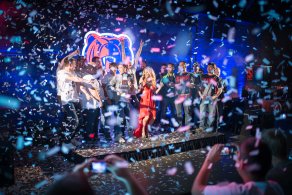 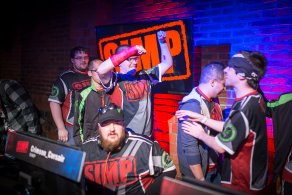 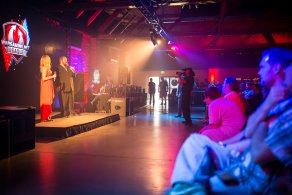 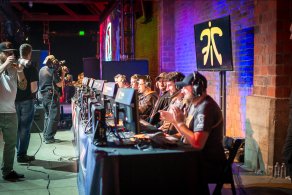