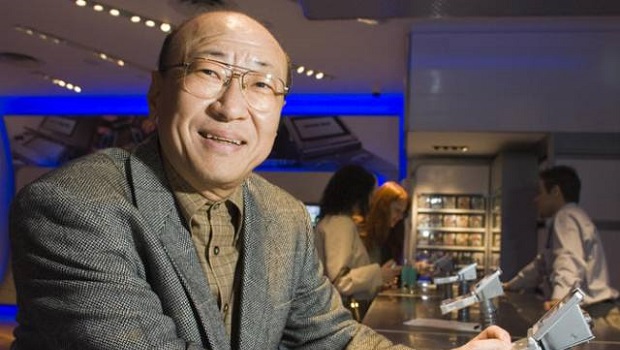 Nintendo has announced a successor to the late Satoru Iwata, naming the company’s new president.

Rumors and speculation had been circulating since Iwata’s passing in July that his role would be taken over by company creative visionary Shigeru Miyamoto, but he will be remaining as senior managing director rather than stepping into the presidential role.

Kimishima will be leading Nintendo during several transition periods for the company, including the launch of its next console (currently code-named “NX”), and plans to launch new games on mobile devices as part of a deal with mobile developer DeNA.