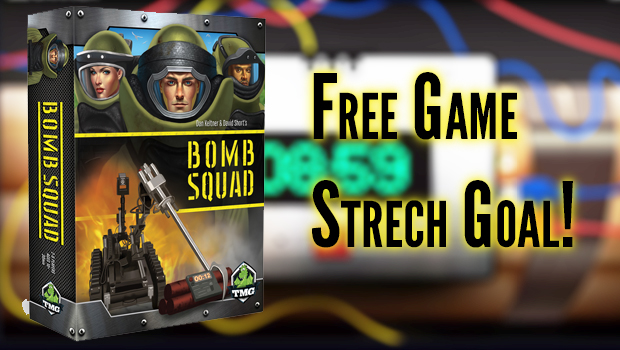 If you were on the fence about backing Bomb Squad by Tasty Minstrel you may want to hear about this.