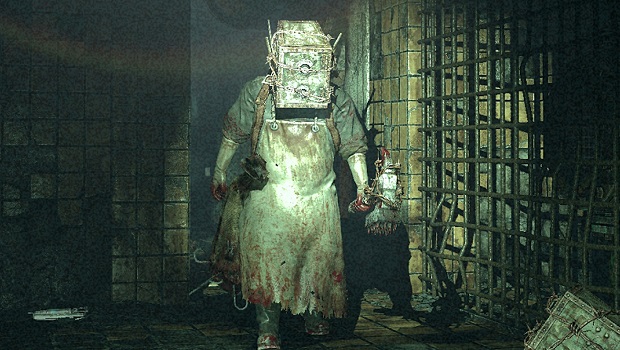 After releasing the game’s final DLC, Tango Gameworks is hiring for its follow-up project after The Evil Within.

Zenimax Media has posted 19 job listings for various positions at Tango Gameworks, including programmers, artists, and animators. While details are scarce as to what the studio could be working on, the listing for the level designer position says that it is looking for an applicant with experience in designing for multiple players.

Tango Gameworks released The Evil Within last year, to a fair bit of critical acclaim. Post-release, the studio released three pieces of DLC, two of which made up a two-part story focusing on supporting character Juli Kidman.