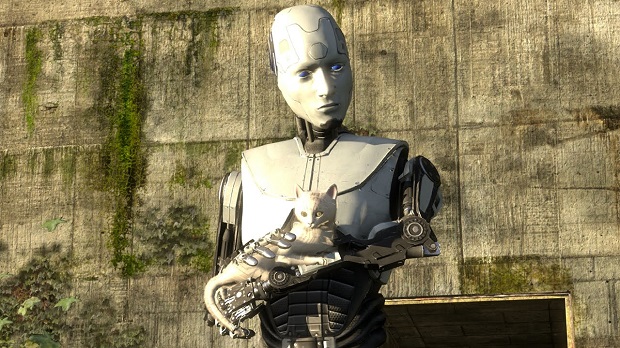 Listings for the PlayStation 4 version of The Talos Principle have appeared online, carrying with them a release date and a box art.

Both Amazon and Gamefly have Talos Principle slated for an August 25th release on the PS4, with the former listing the game for $49.99. Amazon has posted the box art as well, which you can view below:

The Talos Principle originally came to PC late last year, and was one of Gaming Trend’s favorite games of 2014.

For more on The Talos Principle, check out Gaming Trend’s review.