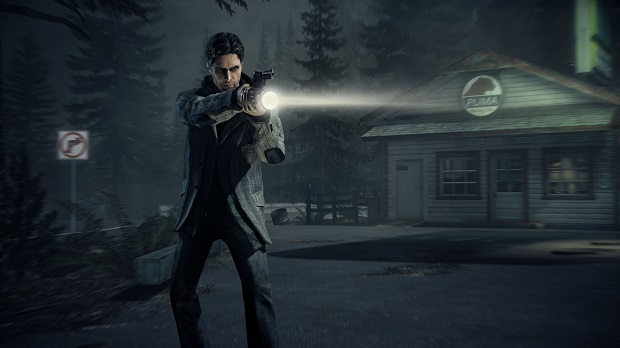 It appears that there are ongoing discussions between Remedy and Microsoft about an Alan Wake remaster for Xbox One.

News of this comes from Remedy’s Sam Lake, who told Polygon that, while nothing is set in stone, the studio has been having conversations with Microsoft about possibly bringing the Xbox 360 and PC game to the Xbox One.

“I would love that to happen,” Lake said. “Nothing has happened yet, but we are discussing this possibility with Microsoft.

When asked if the remaster would come to PlayStation 4 or Wii U despite Remedy owning the Alan Wake IP, Lake simply stated that it was “highly unlikely.”

Back in March, Microsoft was gauging interest in a remaster of Alan Wake, and Lake’s words indicate that there is actual interest within the company to make it happen.

Across both PC and Xbox 360, Alan Wake has sold over 4.5 million copies.