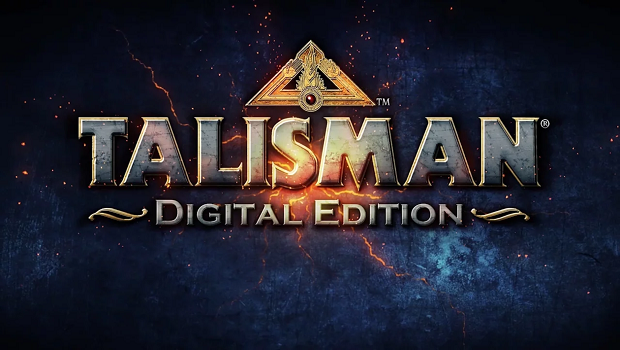 Today, Nomad Games announced a version of its title Talisman to PlayStation 4 and PlayStation Vita this Spring. Talisman: Digital Edition plans to bring the fantasy board game, as well as expansions, to the PlayStation Network.

Talisman: Digital Edition hopes to bring the original thrilling board game to consoles. According to Nomad Games:

“Imagine you and five of your best friends are on a Magical Quest. You must journey across a dangerous land and be the first to claim the Crown of Command, a magical artefact with the power to destroy all rivals and make the bearer the true ruler of the kingdom. On your travels, you will need strength, courage and some good dice rolls to survive the dangers you face and beat your opponents to the center of the board.”

In addition to the base game, Talisman: Digital Edition will include seven additional expansions, from The Reaper to The Nether Realm. The digital edition of the game comes complete with online play, leaderboards, and tutorials. The game also supports cross-play for both PlayStation 4 and Vita systems.