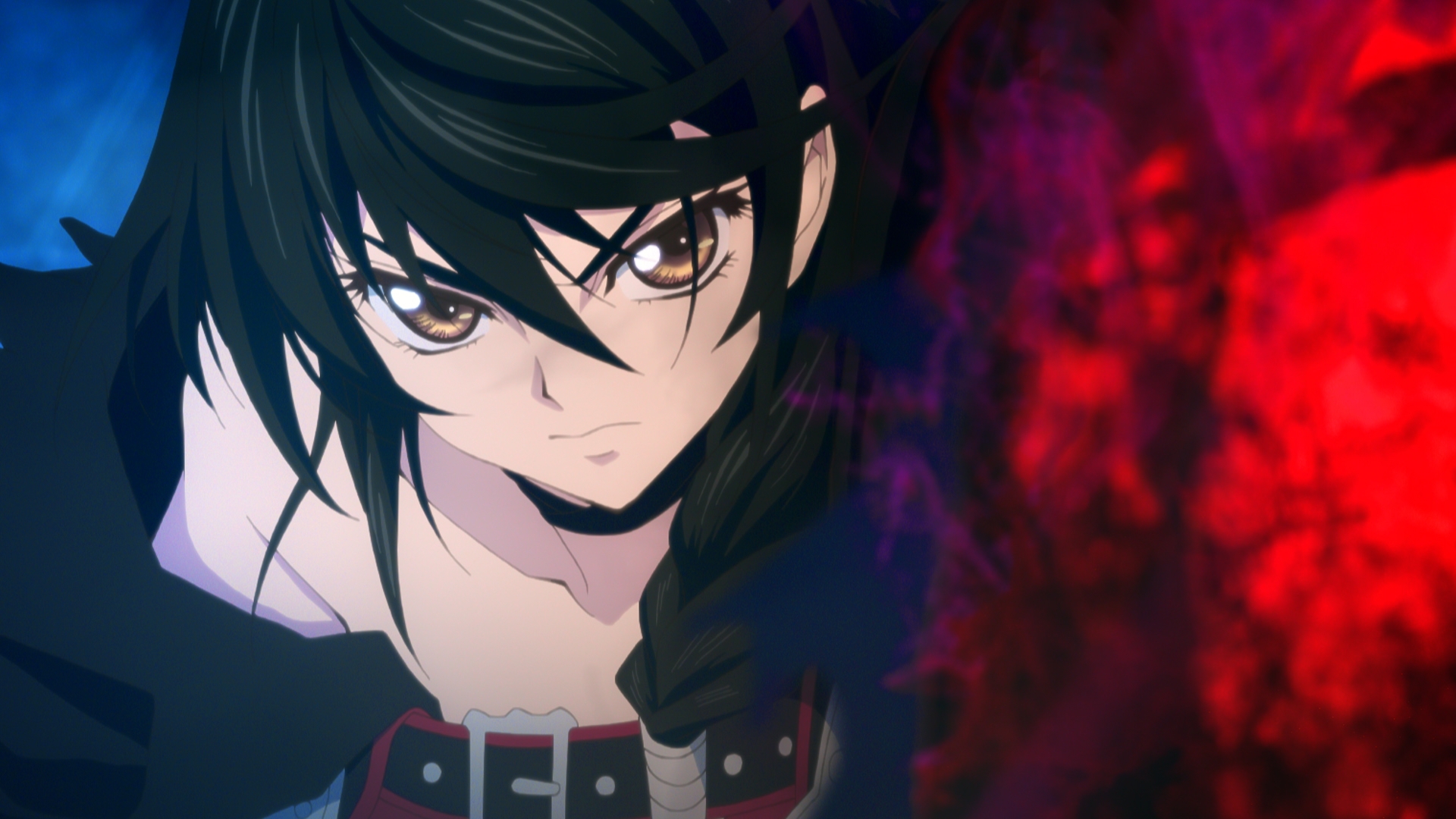 Tales of Berseria, the latest in Bandai Namco’s Tales of series of RPGs, will come to the west in early 2017.

According to the studio, Berseria will feature both English and Japanese audio when it comes to North America and Europe, giving players the option to pick between either.

Berseria is currently slated to launch in Japan on August 18th, and features the series’ first female solo protagonist, after Tales of Xillia featured a joint female protagonist through Milla Maxwell.

For more on the Tales of series, check out Gaming Trend’s review of Tales of Hearts R.