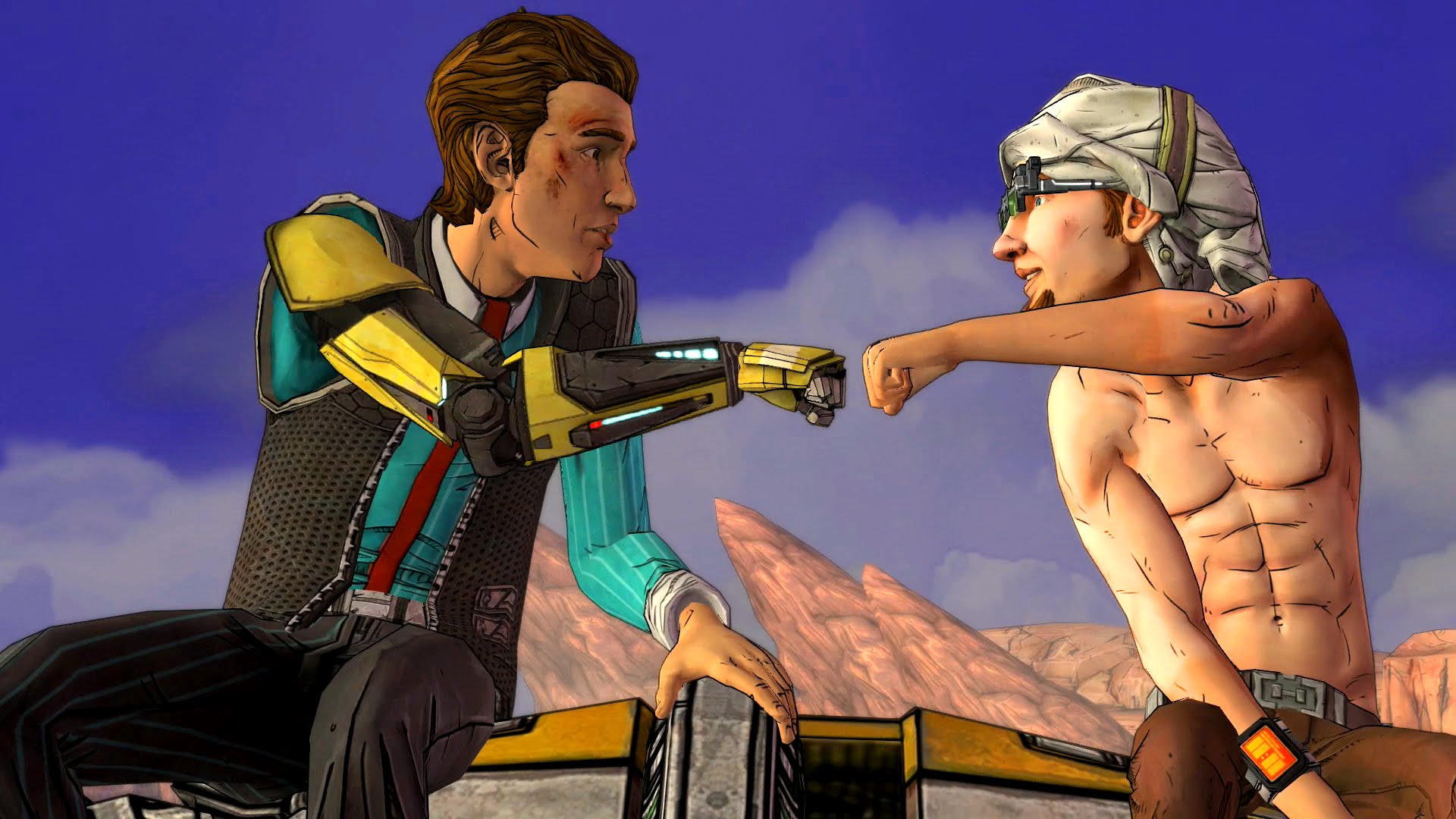 Tales from the Borderlands is following in the footsteps of most of Telltale’s catalog by coming to retail in April.

Fans will be able to purchase a physical copy of Telltale’s take on Pandora on April 26th for PlayStation 4, PlayStation 3, Xbox One, and Xbox 360. The disc will contain all five episodes of the series all for $29.99.

Check out the semi-spoilery trailer that accompanied the announcement below:

Tales From The Borderlands: All 5 Episodes Available on Disc

Tales from the Borderlands began rolling out at the end of 2014, and was well-received by the Gaming Trend staff. For more on the series, check out our review of the first season.