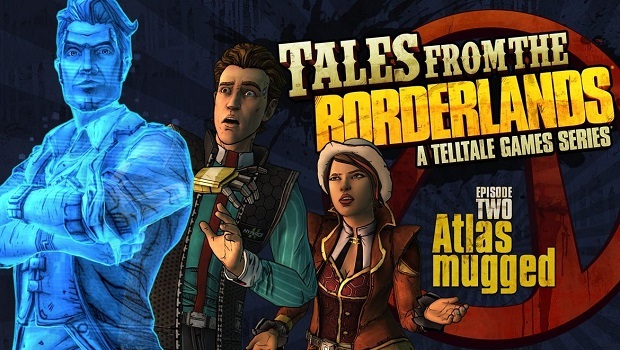 TellTale has announced a release date for the second episode of Tales from the Borderlands at its PAX East panel this weekend.

The second episode, titled “Atlas Mugged,” will launch on all platforms on March 17th.

Prior to its panel, TellTale released art for the episode, hinting that release date announcement was imminent.

For more on Tales from the Borderlands, check out our thoughts on the game’s first episode.