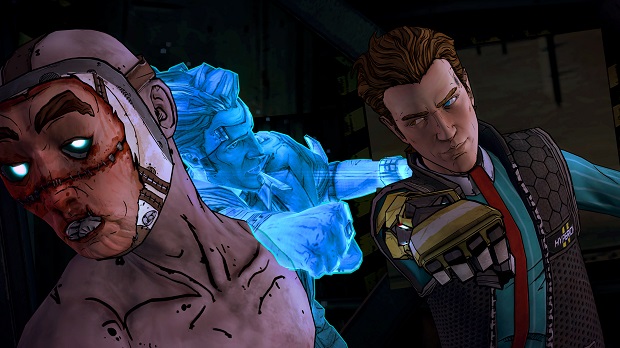 TellTale Games has confirmed that the penultimate episode of the Borderlands adventure game will be available on August 18th for Mac, PC, and PlayStation platforms. Xbox users will get the episode the following day on the 19th, and mobile devices on the 20th. Alongside this announcement, TellTale released the first screenshots for the episode, giving fans a glimpse into their return to Hyperion’s Helios station. 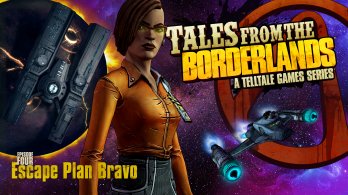 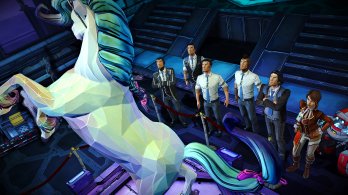 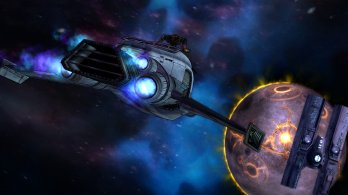 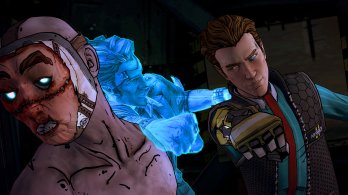 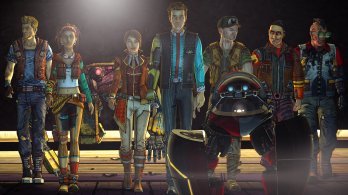 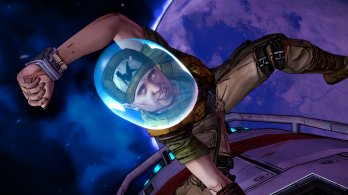 Tales from the Borderlands is one of TellTale’s many ongoing projects, with the studio currently also rolling out Game of Thrones and planning to launch Minecraft: Story Mode later this year.

For more on TellTale’s Borderlands adaptation, check out our thoughts on the latest episode.