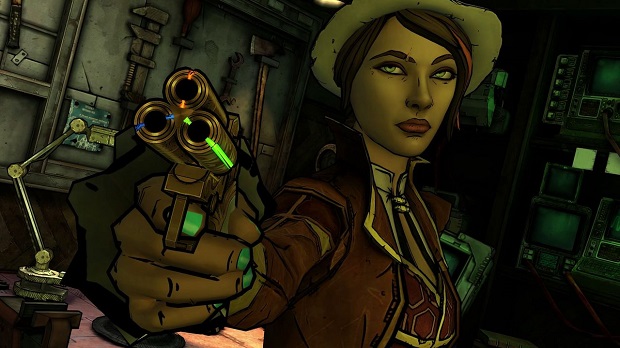 TellTale Games has confirmed that episode 4 of Tales from the Borderlands will be released in the month of August.

News of this comes from TellTale’s Job J Stauffer, who posted to his Twitter that the studio would be taking great care to avoid spoiling episode 4, “Escape Plan Bravo,” leading up to its eventual release. This is the quickest rollout that Tales from the Borderlands has seen since it began last November, coming just under two months after episode 3, “Catch a Ride.”

For more on Tales from the Borderlands, check out our thoughts on Handsome Jack’s appearance in the series.