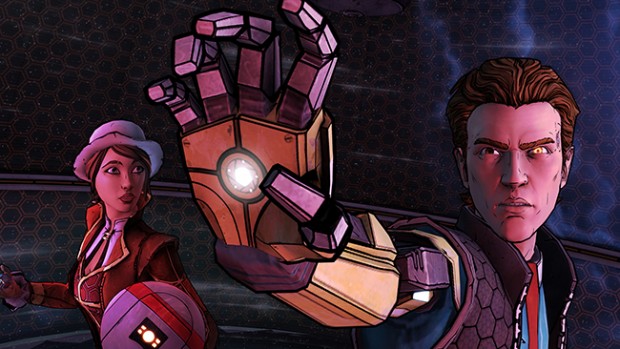 The third episode of Tales from the Borderlands is called “Catch a Ride” and it’s out today. As such, TellTale has released a launch trailer for the episode to give fans a glimpse into what they can expect this time around.

Seen in the trailer is the debut of Last of Us actress Ashley Johnson’s character, as well as the addition of characters from Borderlands proper like the Vault Hunter Brick, who acted as a playable character in the original game.

Tales from the Borderlands - Episode 3, 'Catch a Ride' Trailer

For more on Tales from the Borderlands, check out our thoughts on Episode 2, as well as our hopes for Handsome Jack’s appearance in the series.