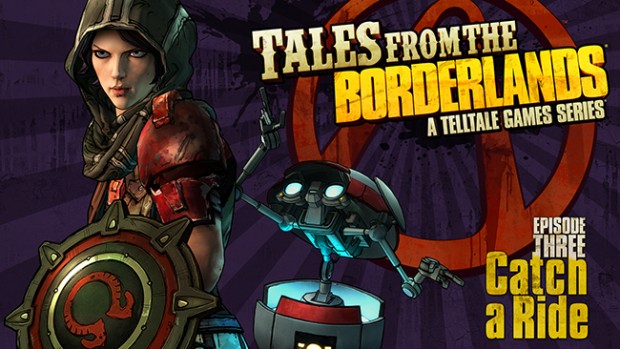 TellTale has announced that Episode 3 of Tales from the Borderlands will launch during the week of June 23rd.

The episode, titled “Catch a Ride,” will continue to follow co-protagonists Rhys and Fiona as they relay their story of attempting to obtain a Vault key. The official synopsis reads as follows:

After a dizzying escape from a very-near-almost-certain-death scenario (involving statuesque buttocks), Rhys and Fiona find themselves looking for another piece of the puzzle that will lead them to the untold riches of Vault key ownership. Lost in the mysterious jungle of an Atlas terraforming facility, Fiona finds help from an unexpected mentor, Rhys continues to share brain-space with the disembodied mind of a dead dictator, and love is in the air. Pursued by the ruthless criminal ‘Queenpin’ Vallory, and with very little help from Vaughn’s accountancy skills (or stellar abs), getting anywhere near the Vault will be entirely up to you. 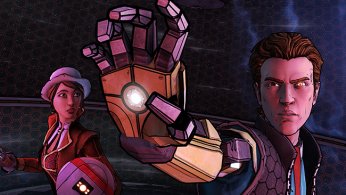 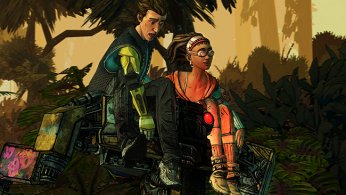 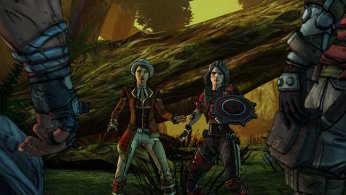 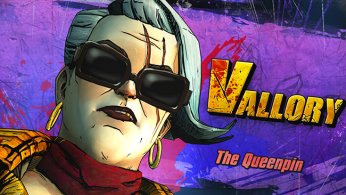 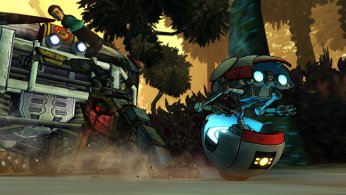 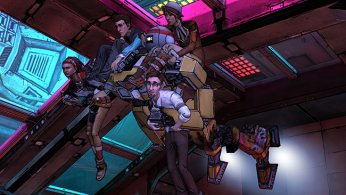 “Catch a Ride” will feature voice acting by Last of Us star Ashley Johnson, but just what role she will play is currently unknown.

For more on TellTale’s Borderlands adaptation, check out our impressions of Episode 2.