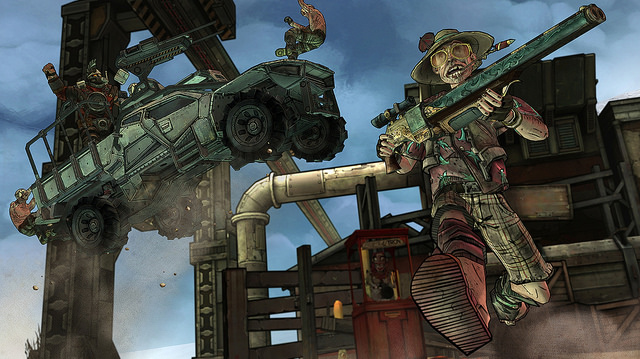 “Gearbox’s world is huge. The main Borderlands games and the DLC have only scratched the surface; they’ve built a world that rivals Star Wars in its richness. That sounds like crazy hyperbole, but the details, the characters, and the history are all there. You just haven’t seen it all yet. Pandora has a wealth of stories to offer, and Gearbox wants them told. Telltale is going to collaborate with you through the choices that you make to get some of those stories out there, and to create a brand new Borderlands experience”

Sarasohn also talked about the appeal that Borderlands fans may or may not find in the episodic adventure adaptation.

“If you play Borderlands simply for the sake of shooting stuff, then you might not be a fan of Tales, but if you enjoy being on Pandora, hanging out with and finding out more about all of the amazing characters, and/or you’ve enjoyed what we did in The Walking Dead and The Wolf Among Us, then this might be a game series for you.”

The PlayStation blog post ended with a list of features that players should look forward to in Tales from the Borderlands, including confirmation that items collected in Tales will be usable in other Borderlands titles.

The first episode of Tales from the Borderlands is slated for release later this year. 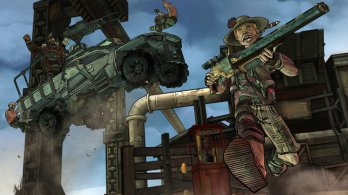 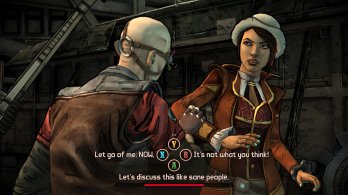 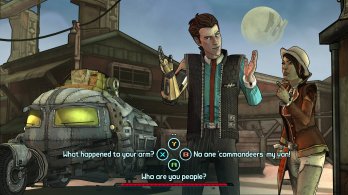 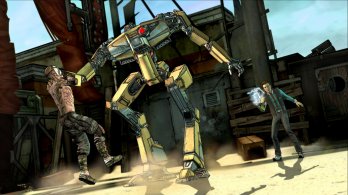 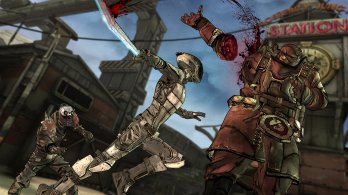