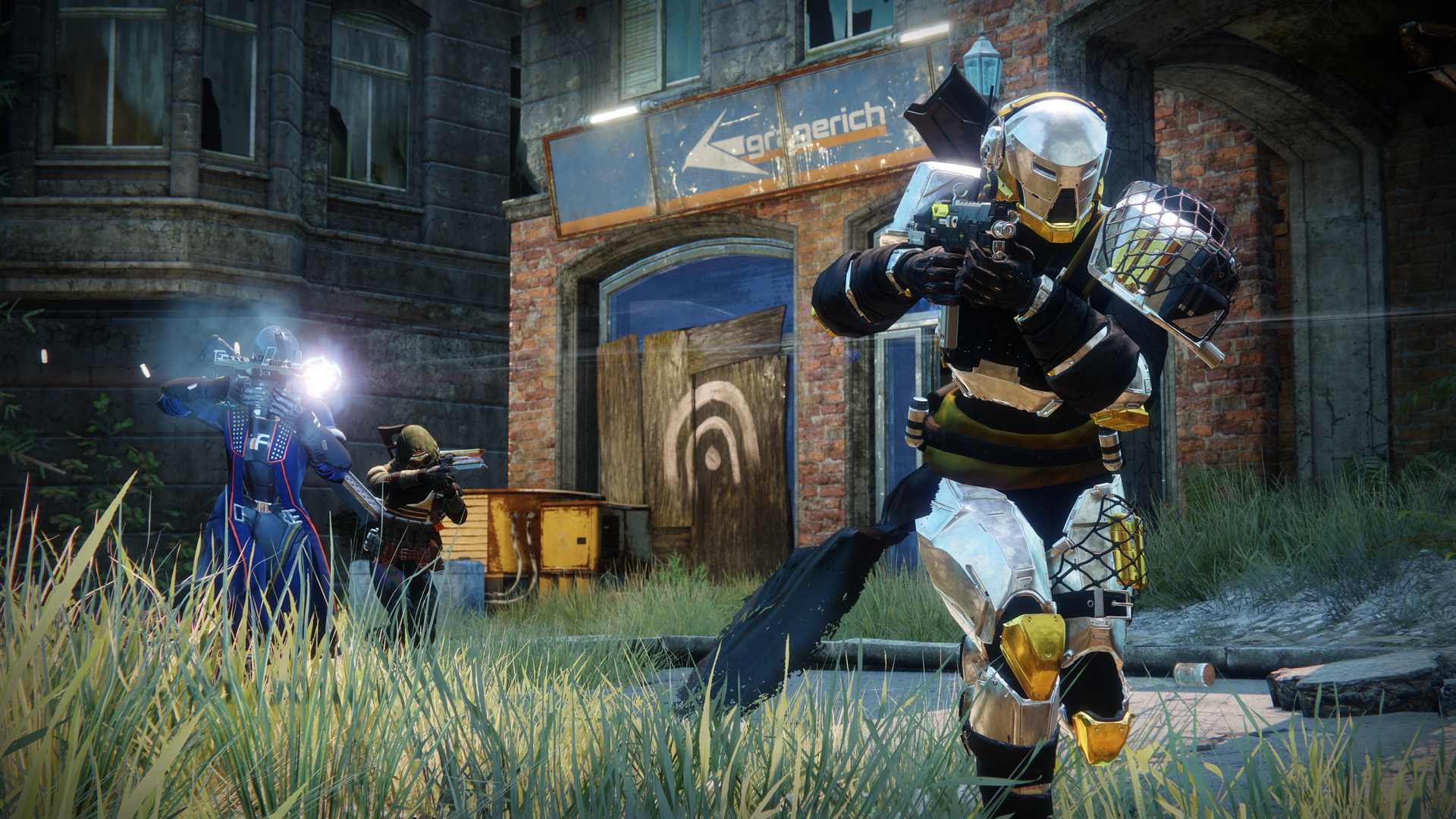 So far, all of the gameplay we’ve seen or enjoyed playing ourselves from Bungie’s upcoming shared-world shooter Destiny 2, has only included two subclasses for the Hunter, Warlock, and Titan. Even during the beta, the three Taken King subclasses were curiously absent.

However, today footage has leaked of the subclasses potentially appearing in the game. The Reddit community for Destiny has pointed out several strong indicators that the subclasses will appear in Destiny 2, including a quest that seems to unlock said subclasses, and a screenshot of what looks like someone actively using one of them.

Bungie did not immediately respond to our request for comment on this developing news. If this leak proves to be true, this would be great news for those attached to the Sunbreaker, Stormcaller, or Nightstalker from Destiny 1. Stay tuned for more news (and leaks) as they develop.