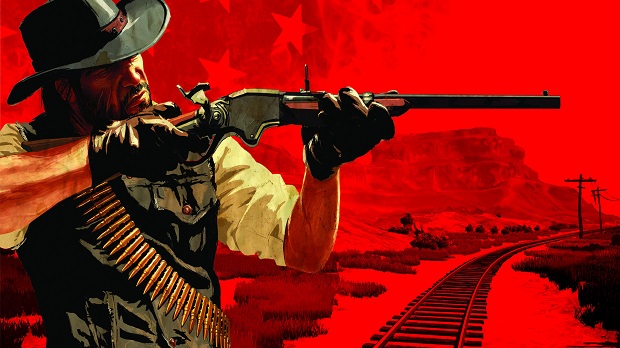 After five years on the market, Red Dead Redemption has shipped over 14 million copies.

Take-Two announced this number at a shareholder presentation as part of the company using it as a representative of the company’s handling of its IP.

Other numbers include the Grand Theft Auto franchise has sold over 220 million copies across all games, and the Borderlands series over 26 million, with Borderlands 2 being 2K’s own best-selling game with 13 million copies.

In the presentation, Take-Two stated that it attributes its success to creative talent at Rockstar and 2K, and revealed the company has released over 45 individual multi-million selling titles.

Recently, Take-Two stated that franchises like Evolve and Red Dead were “permanent” franchises to the company, and the high sales numbers of Red Dead Redemption mean that a sequel could be on the way.