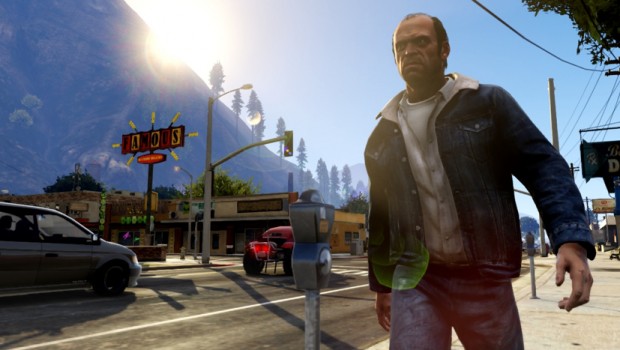 Strauss Zelnick, the CEO of Take-Two Interactive, the publisher behind such franchises as Grand Theft Auto, Bioshock, and Red Dead, has explained its philosophy behind not annualizing its non-sports series.

Speaking at the MKM Partners Inverstors Day Conference (via GameSpot), Zelnick said that aside from franchises such as the NBA 2K and WWE 2K series, which are both annualized, the publisher is better suited to “create anticipation and demand.”

“The market asks us, ‘Why don’t you annualize your titles?'” Zelnick said. “On the one hand to rest the title and on the other hand to have the highest quality in the market, which takes time. You can’t do that annually.”

According to Zelnick, Take-Two’s mission is to have “enough hit intellectual properties in any given year,” but which titles these may be isn’t necessarily an issue. “We’ll have a handful of really great franchises and new intellectual properties that together really have the economic impact of an annualized business without the detriments of an annualized business,” he continued.

Arguably one of Take-Two’s biggest franchises, the latest installment into Rockstar’s Grand Theft Auto series, Grand Theft Auto V, has sold close to 52 million units across all platforms. It, along with other Rockstar games, such as the Red Dead series, which saw its latest release in 2010’s Red Dead Redemption, and the Max Payne series, last seen in 2012’s Max Payne 3, are all unlikely to follow any type of release schedule due to their lengthy development cycles. But Zelnick did state that other Take-Two franchises such as the Bioshock and Borderlands series can be expected to receive more regular release schedules moving into the future.