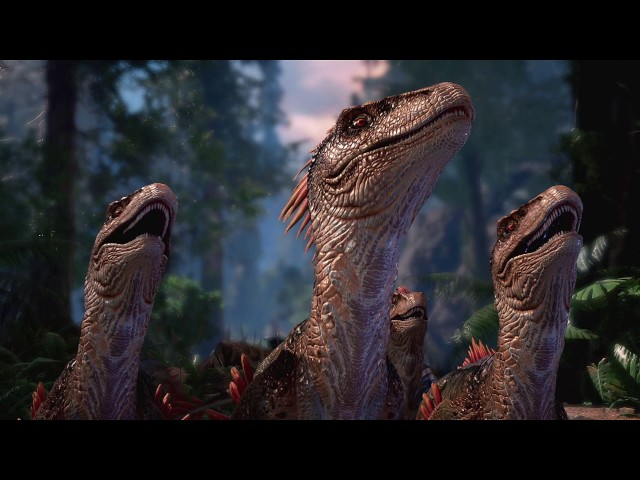 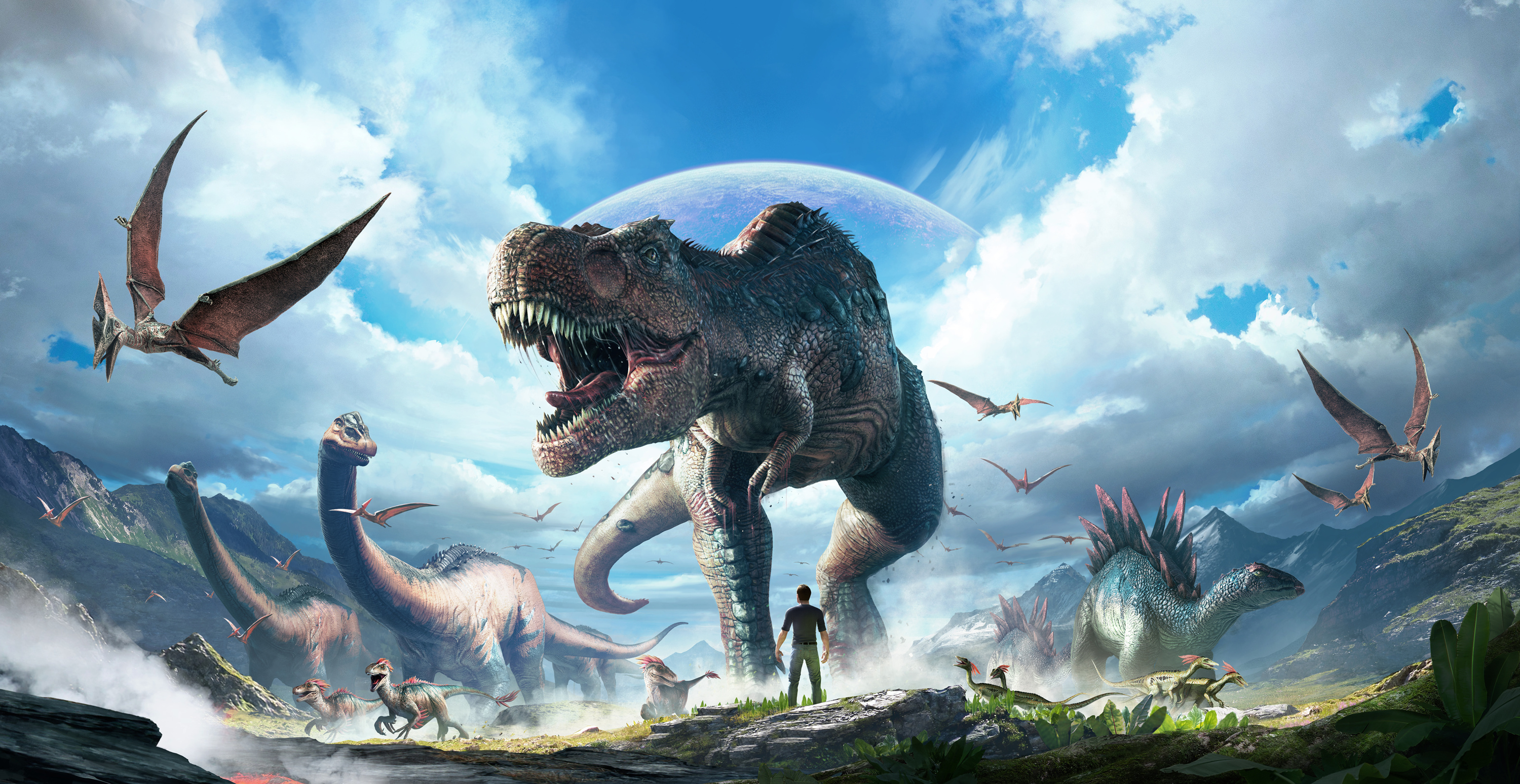 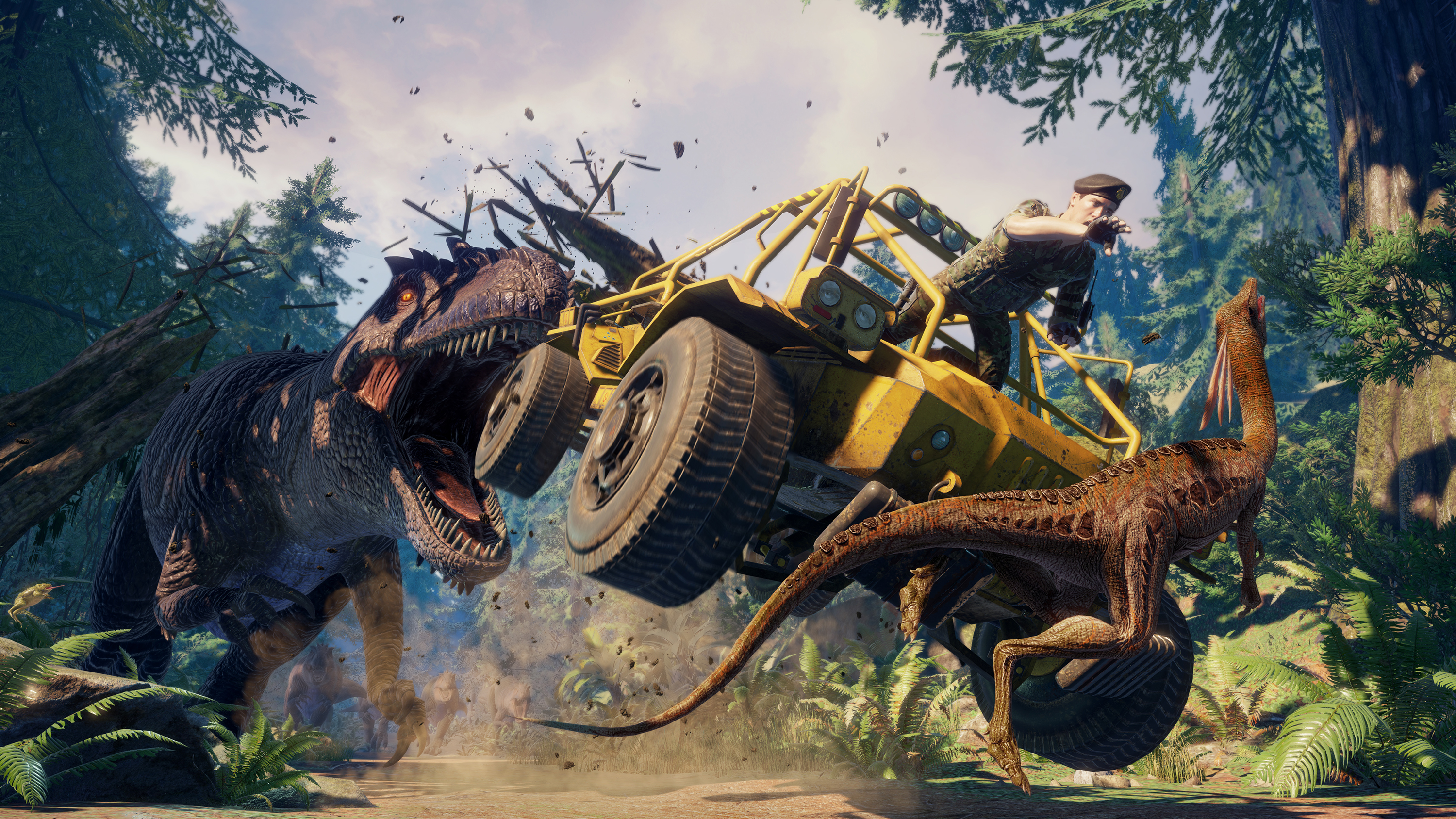 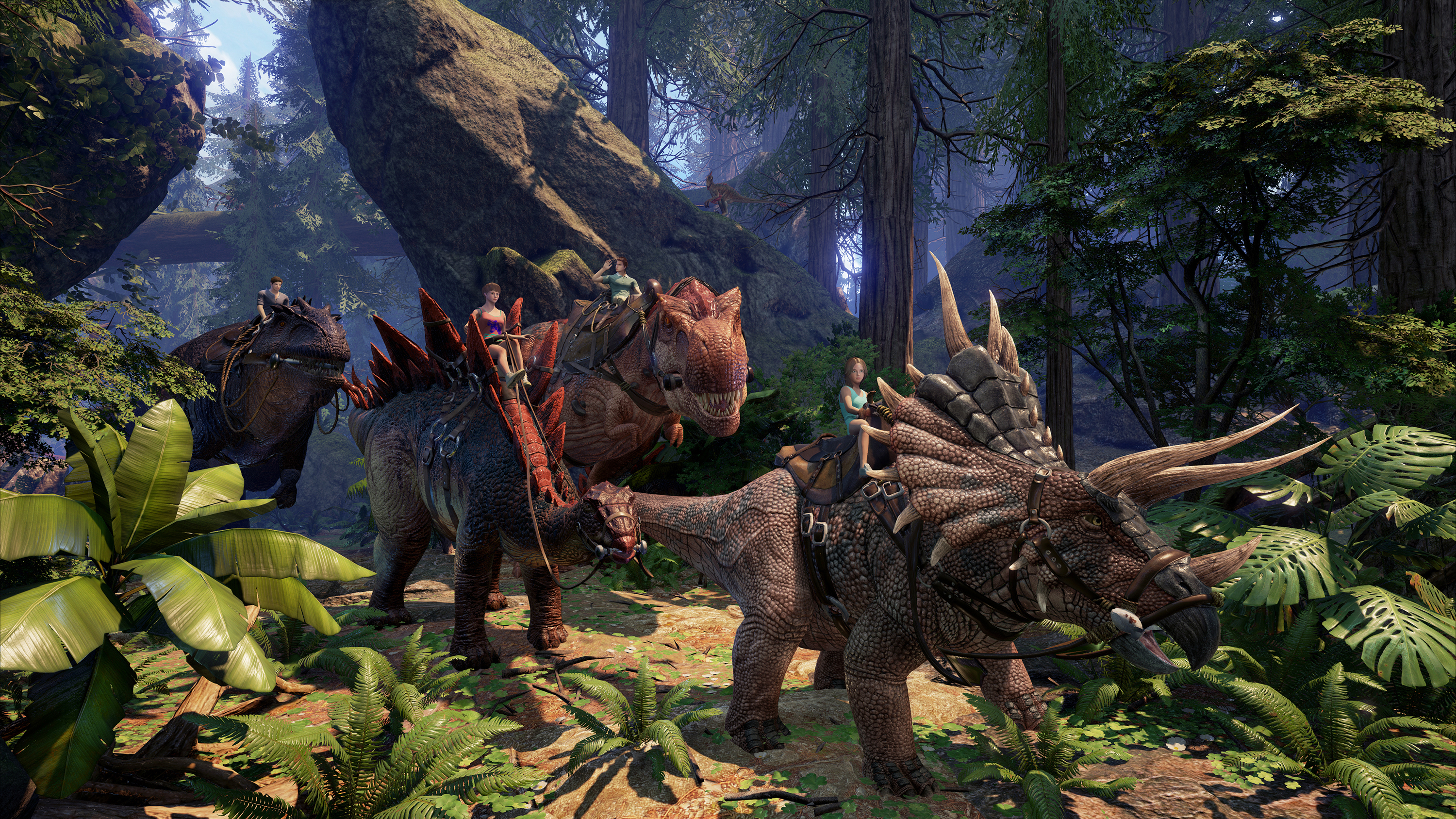 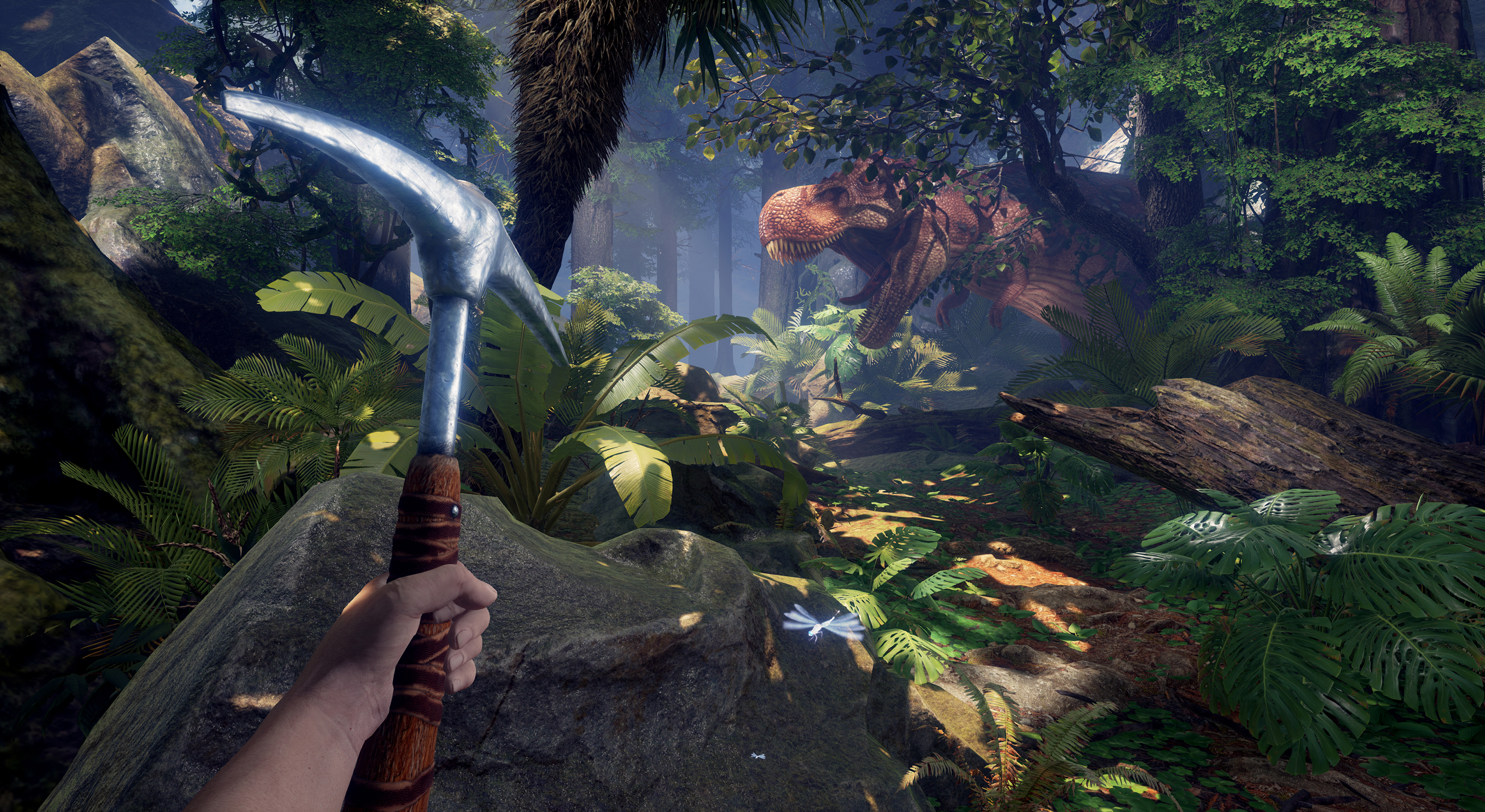 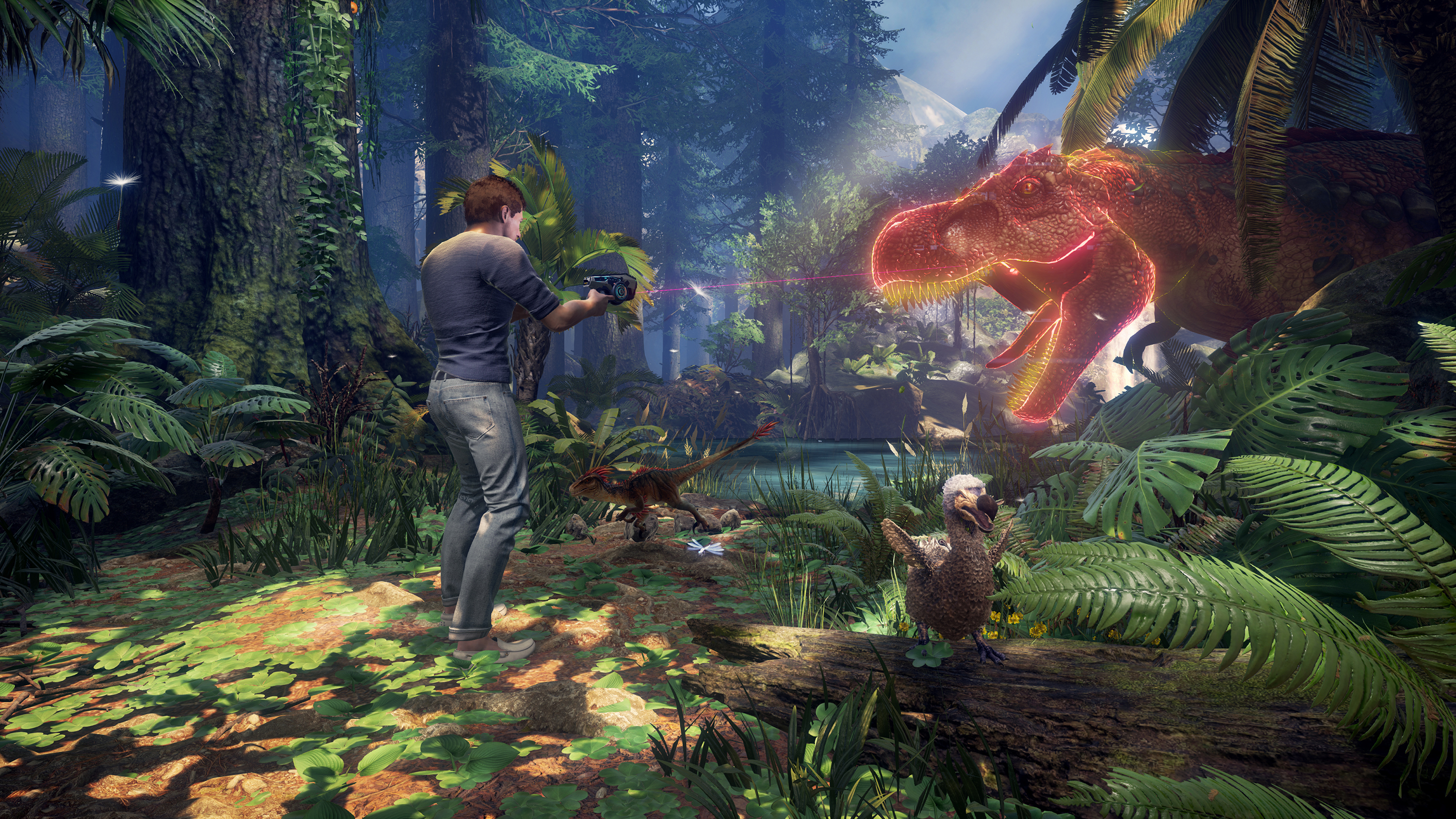 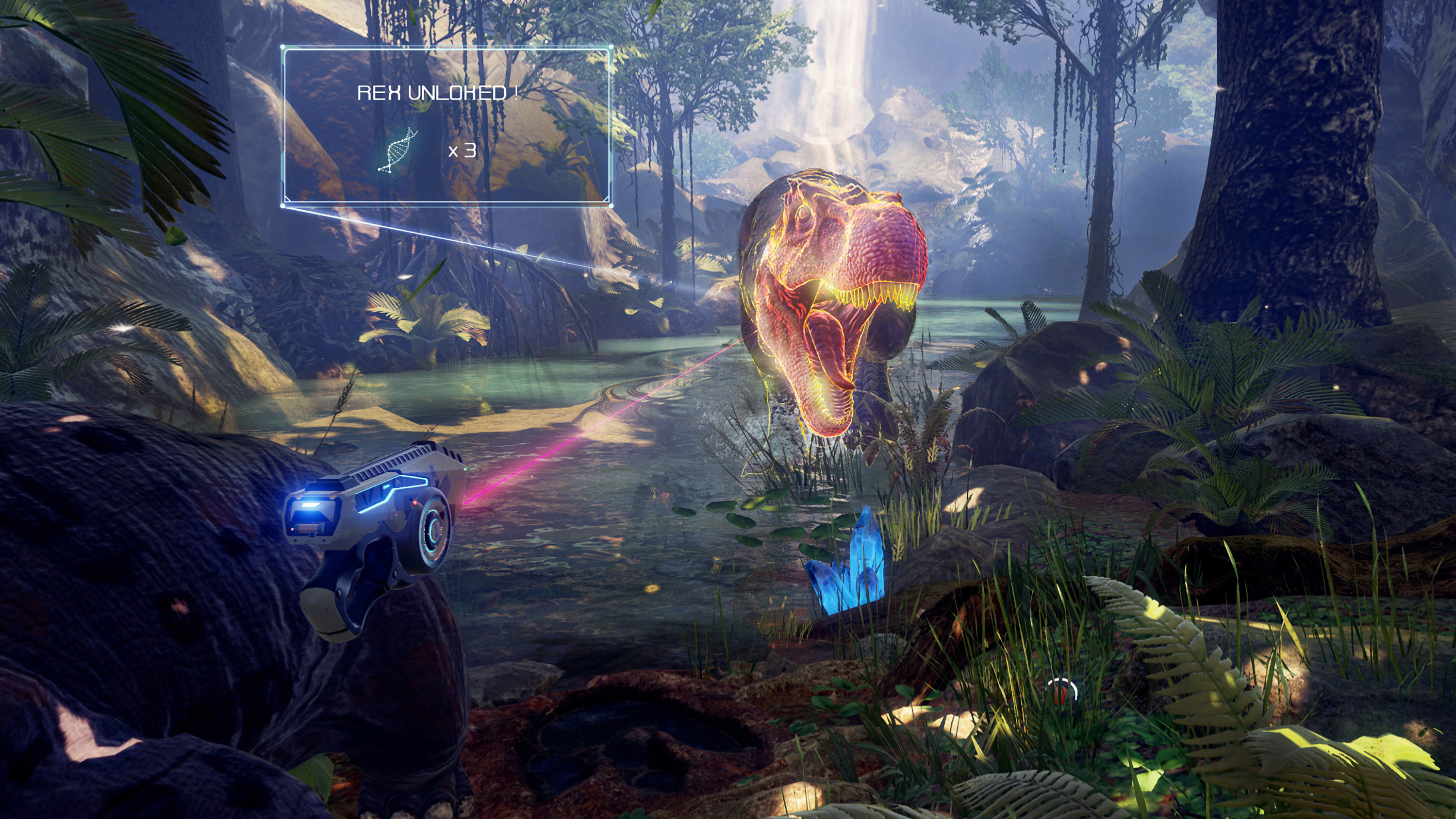 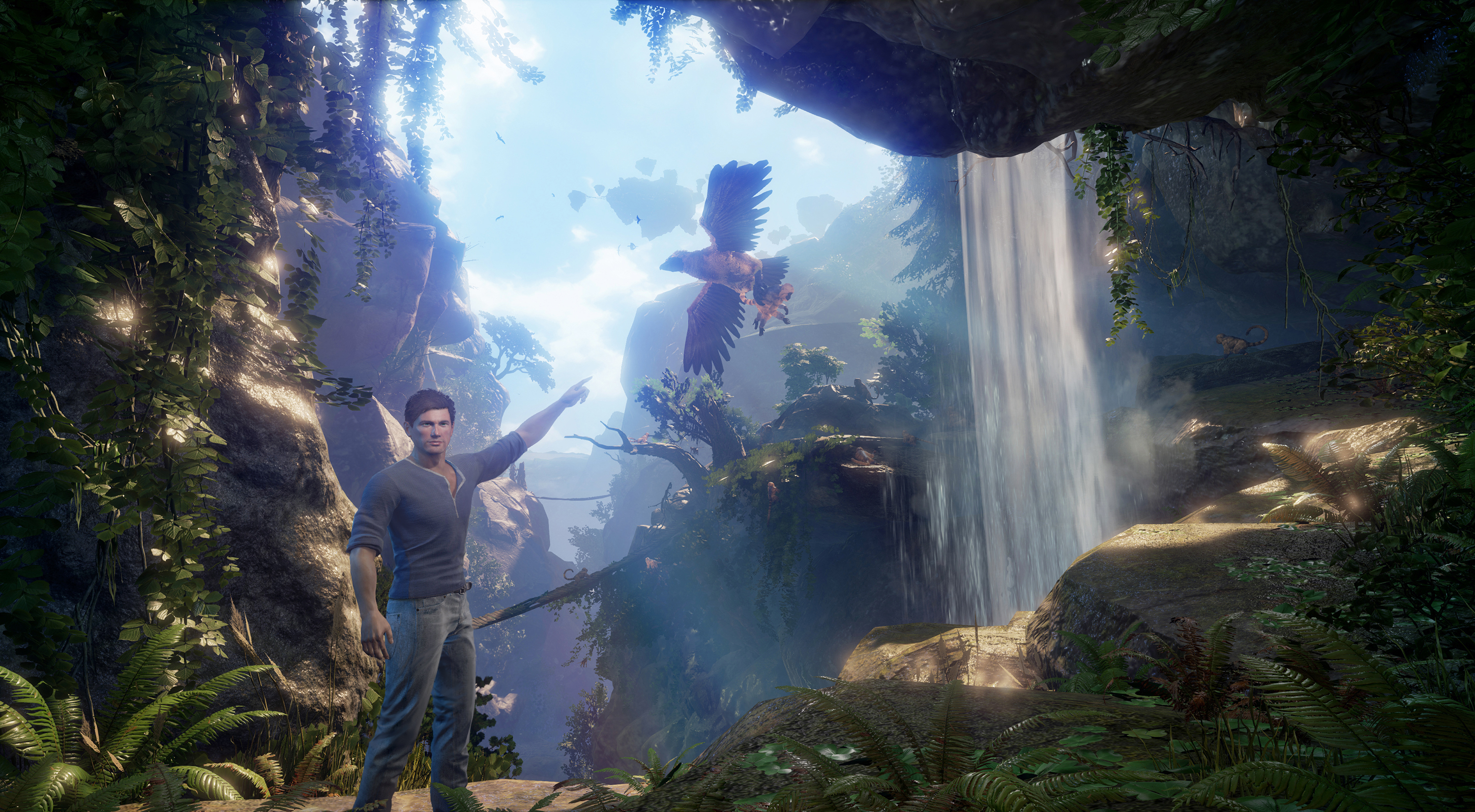 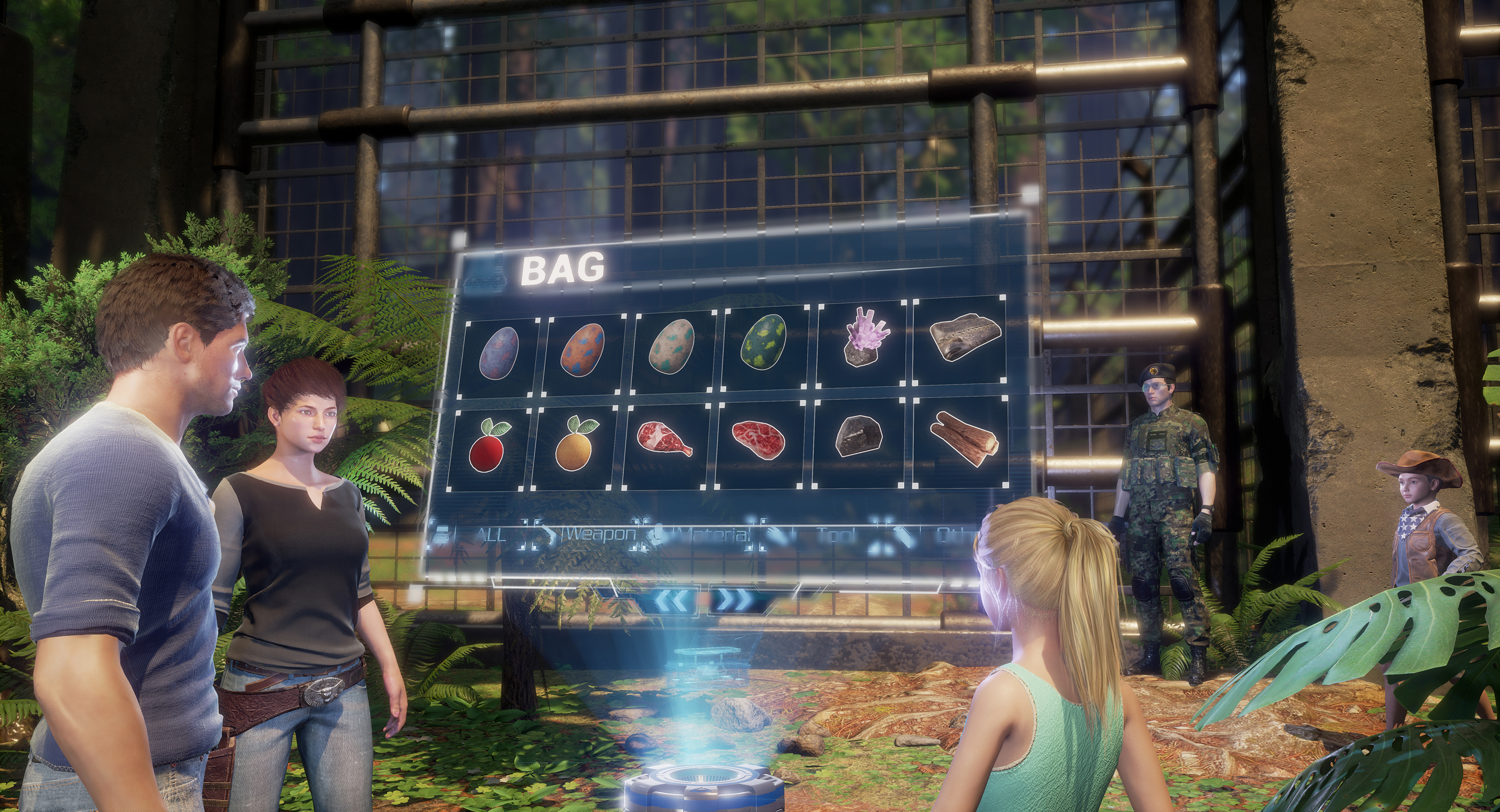 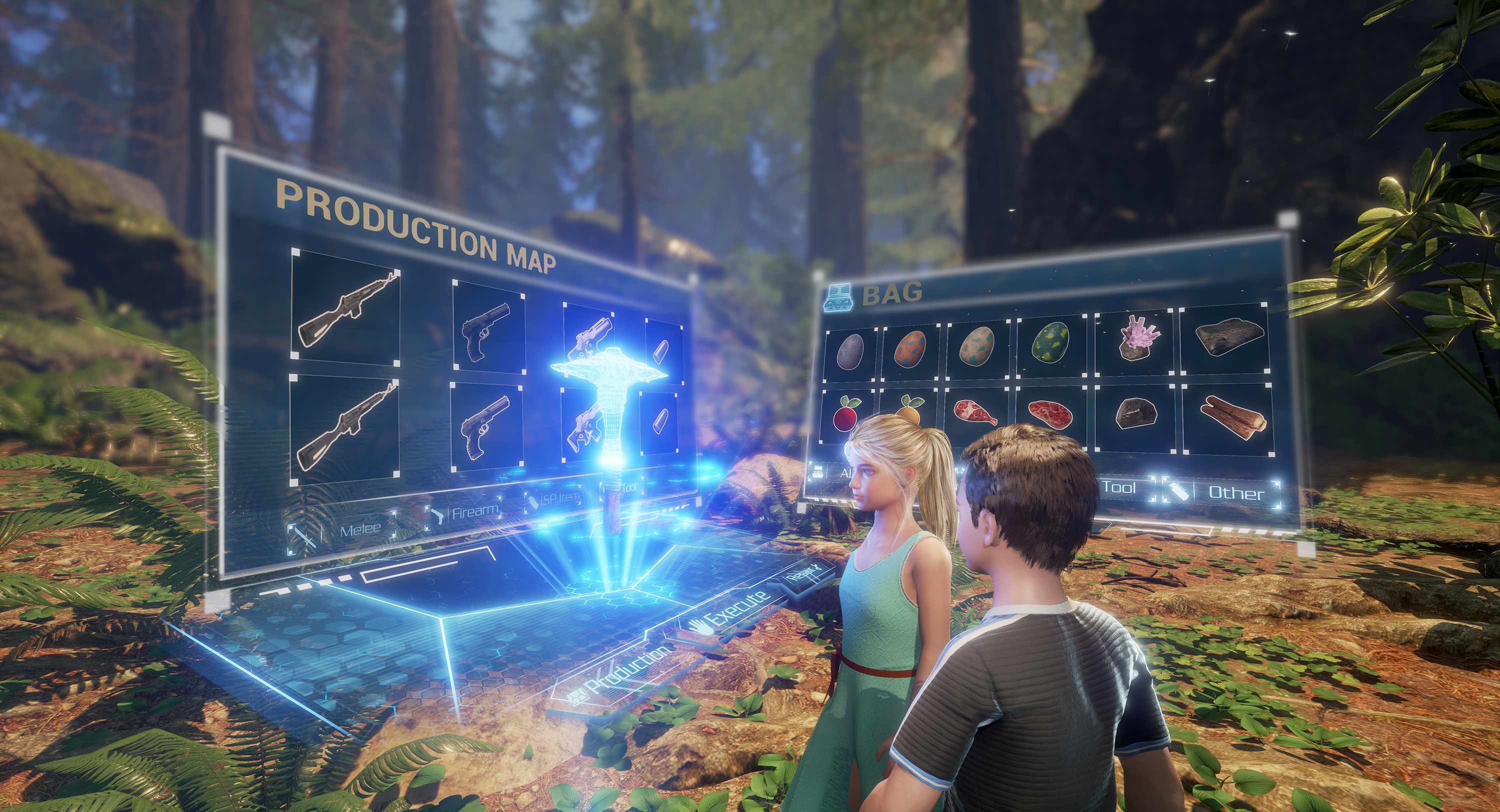 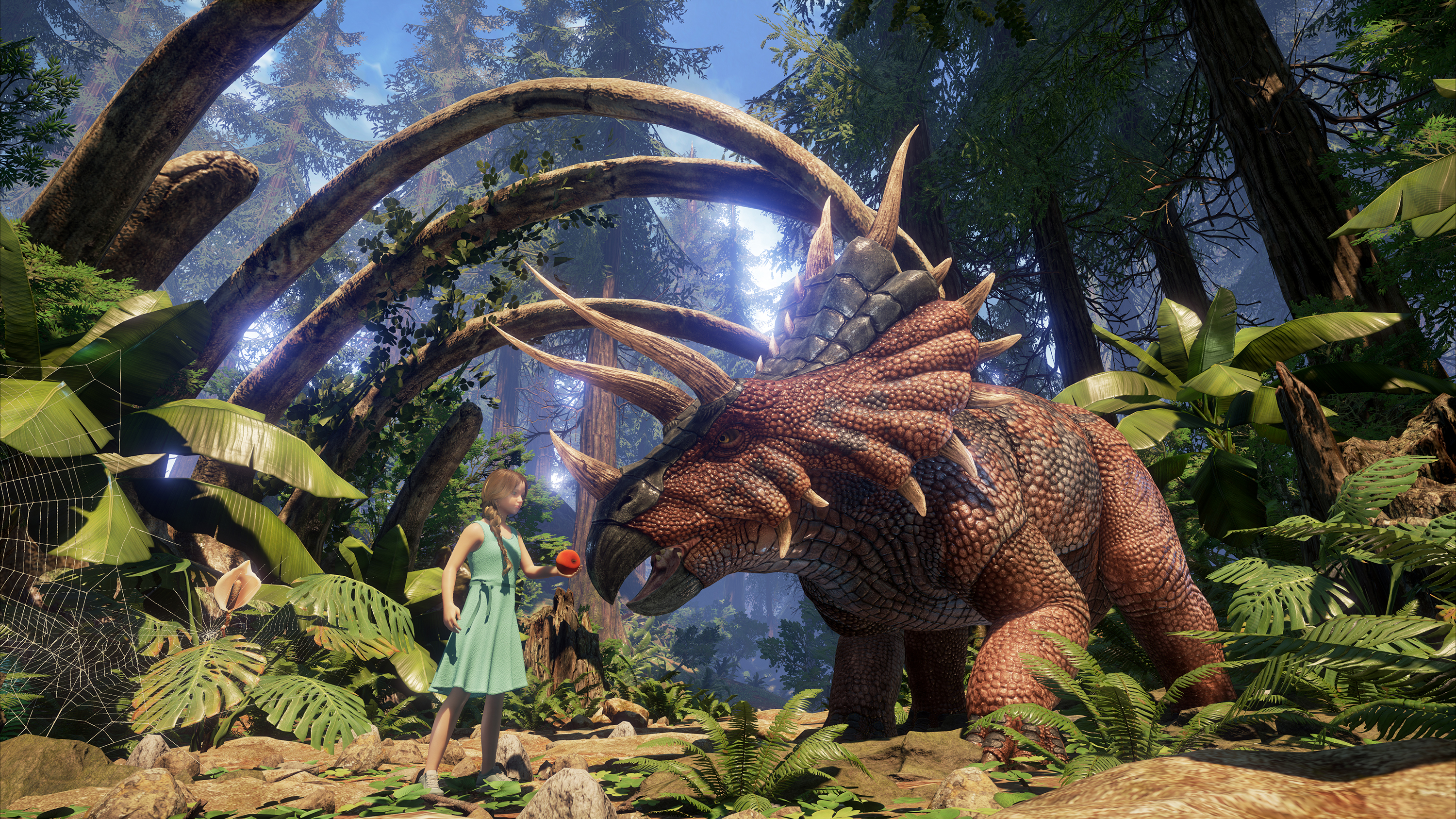 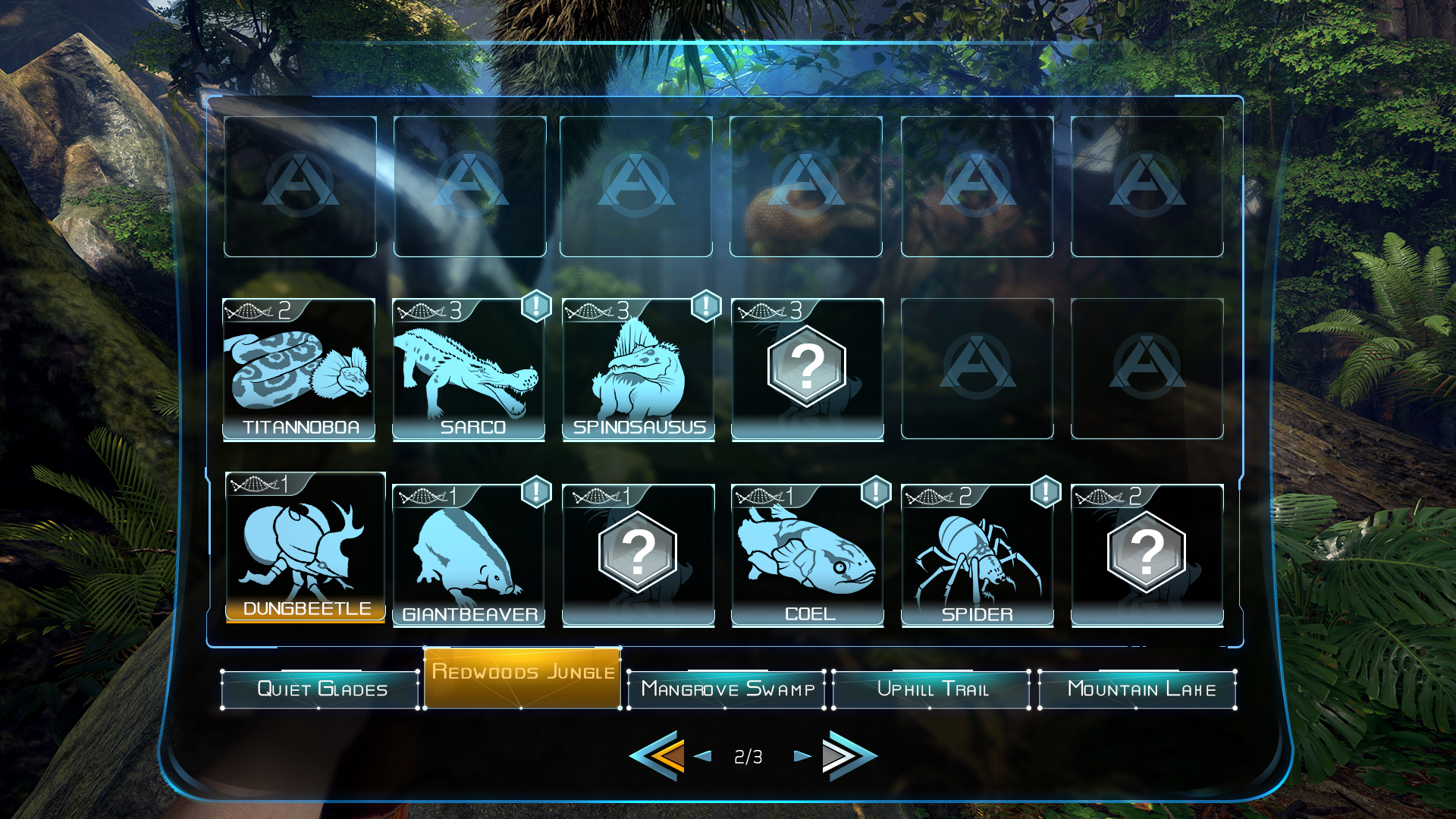 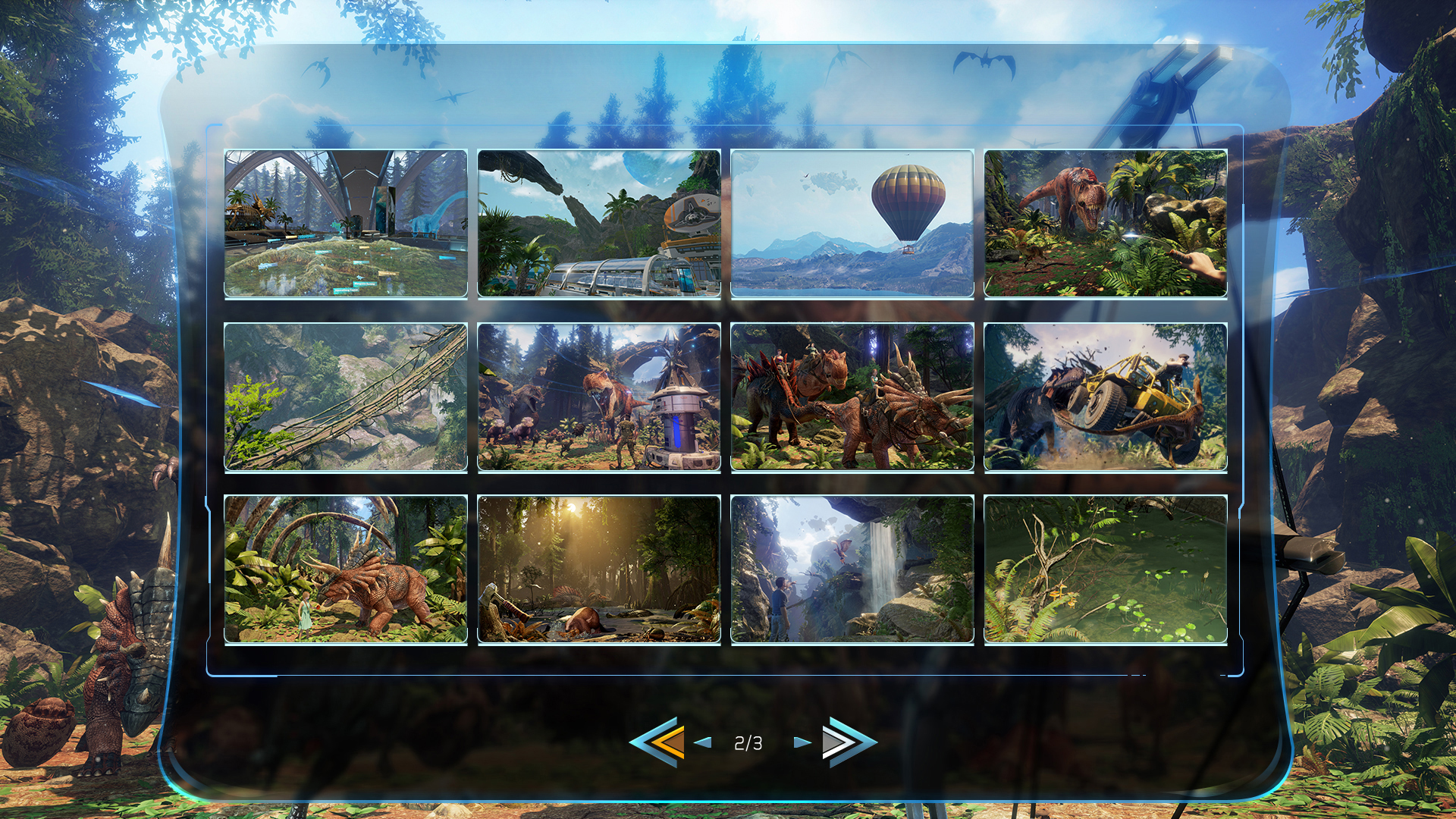 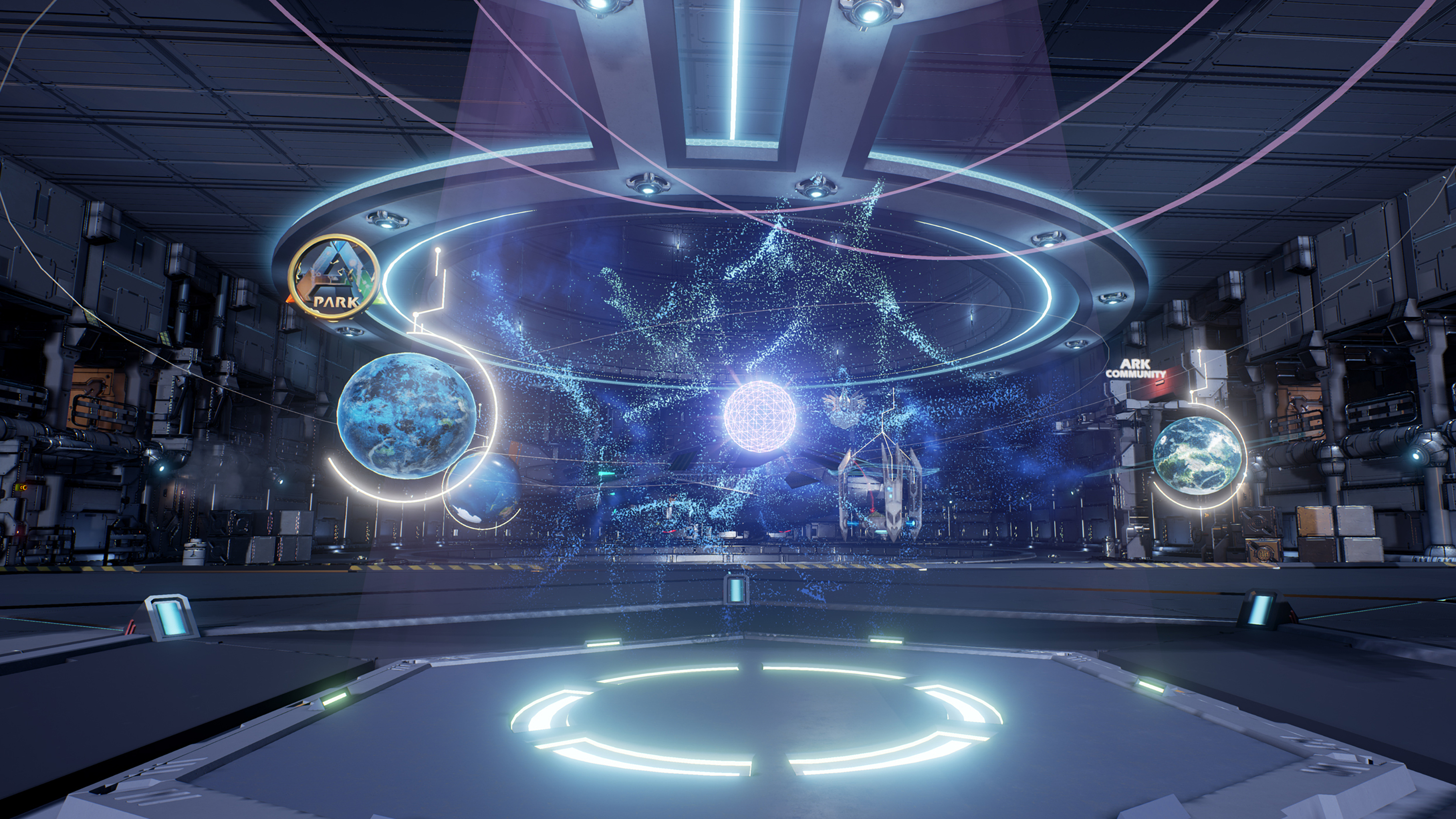 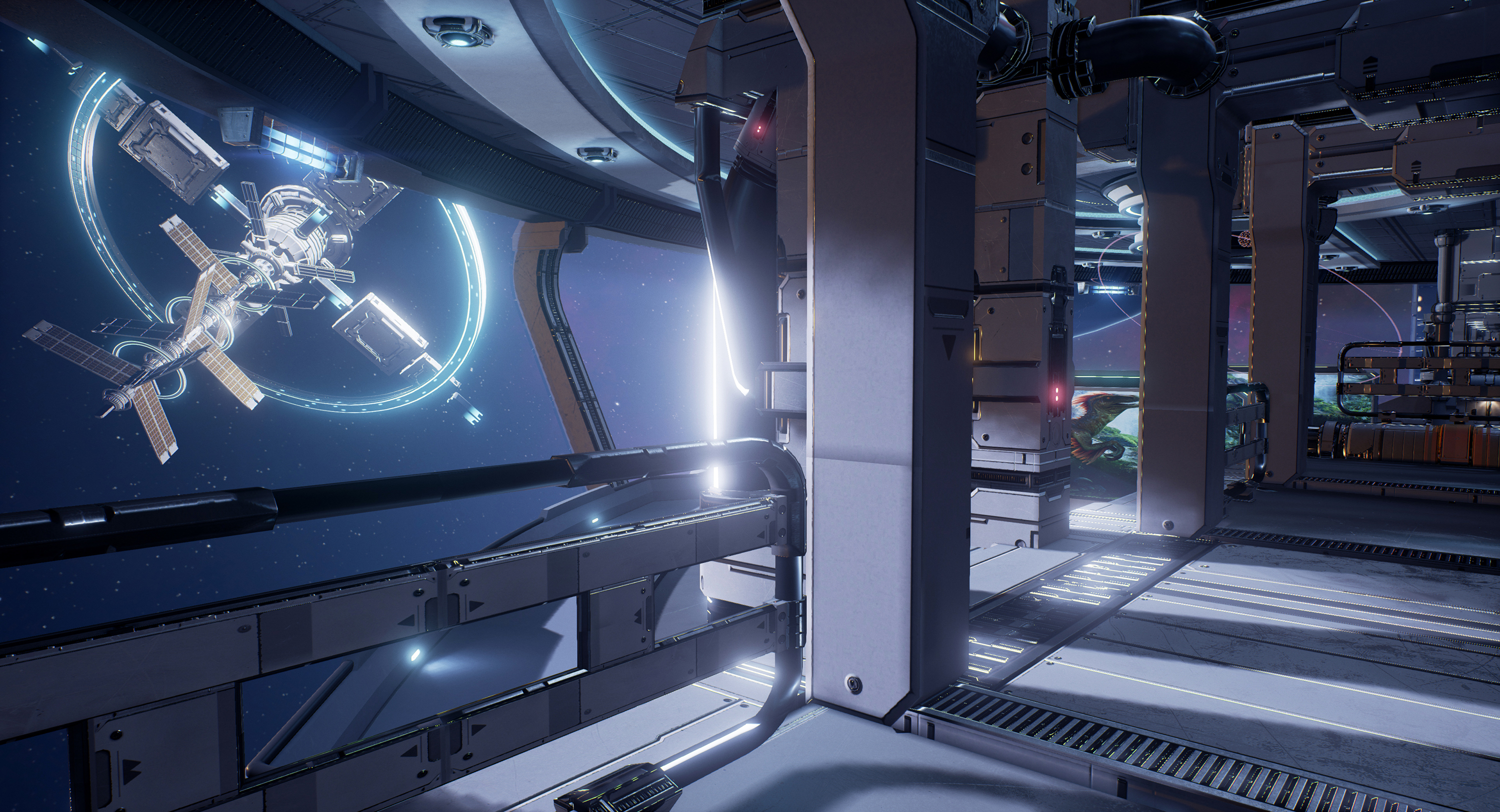 Today, the world of Ark gets larger as it receives its second expansion: Aberration. In this new expansion, players are forced underground as the sun has turned the surface into an intense hellscape.

Aberration adds new areas to explore, a new storyline, dozens of new creatures, and over 50 new items to craft.

Waking up on ‘Aberration’ – a derelict, malfunctioning ARK featuring an elaborate underground biome system filled with new challenges unlike those found on prior ARK maps. Extreme radioactive sunlight, earthquakes, and environmental hazards, ziplines, wingsuits, climbing gear, fantastical creatures like the Rock Drake and Basilisk, and more await survivors throughout these vast caverns. Beware the ‘Nameless’: unrelenting, Element-infused humanoids, which have evolved into vicious light-hating creatures, and the Reapers, massive alien monstrosities which can impregnate foes to spawn their offspring!

ARK: Survival Evolved’s second expansion is free for all season pass owners and $19.99 for everyone else. It’ll be available today on Xbox One, PlayStation 4, and PC. For more information on ARK: Survival Evolved and its expansions, visit the official website. Curious about our thoughts on the base game? Check out our review here.