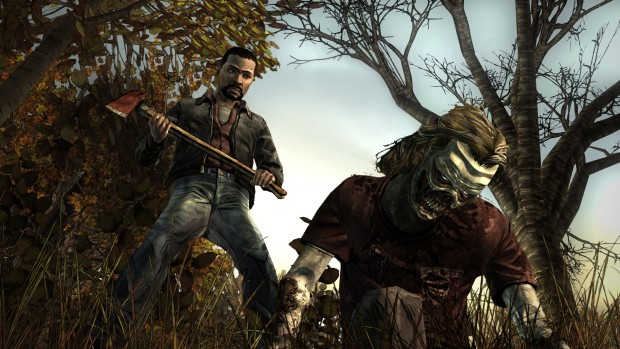 While it is nice to be able to game on a big couch and relax, there are times when you are on the go and want to be able to play something good.  The Vita has been bringing high-quality games that are near-equal to their console counterparts.  Now The Walking Dead will be coming to the Vita, and Telltale Games has released a new trailer.  Since the Vita has a touch screen, it’s not surprising that The Walking Dead is being released with all five episodes and the 400 Days DLC.  Be sure to check out the trailer to see how good the game looks on the system.