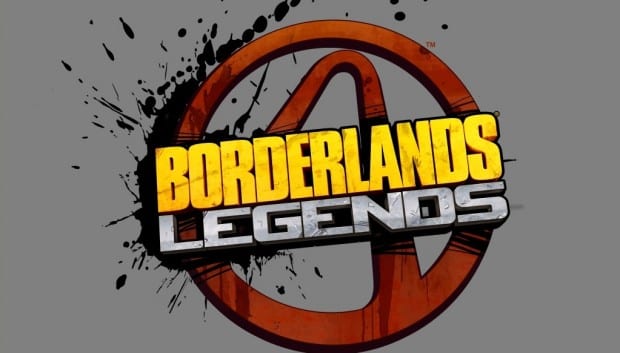 Tired of running around in first person while shooting skags in the face, but you still want to play in the world of Pandora? Got an iPhone or iPad? Well, today is your lucky day, because Borderlands Legends is out now and will provide a more tactical and strategy based focus rather than the run-and-gun RPG-shooter style of the console-based games. Which is good, because most of the time, porting over a console game to a touch screen results in rage and frustration, so it’s nice to know that they’ve made a game which is tailored to the controls available to a tablet or phone. Some details from the press release:

In Borderlands Legends, players control their favorite vault hunters from the original Borderlands – Brick, Mordecai, Lilith and Roland – while fending off relentless waves of Skags, Bandits, Psychos, Bruisers and other enemies. Intuitive, touch-based commands allow for easy control of the vault hunters, while an easy to navigate menu system makes inventory and skill tree management a breeze for anyone with an iOS device. Maps are randomized with different strategic cover options, meaning no two missions will play out the same way. With bazillions of randomly generated weapons, shields and utilities to purchase and dozens of skills and abilities to unlock, Borderlands Legends delivers the franchise’s familiar role-playing elements with a new layer of strategy.

This actually looks pretty cool, and the price isn’t too unreasonable, sitting at $4.99 for the iPhone/iPod Touch versions or $6.99 for the iPad flavor. And while no other devices have been announced as of yet, they haven’t ruled out the possibility of other versions being made, so Android users, keep hope alive. You can check out the launch trailer and screenshots here while you wait for your copy to download. 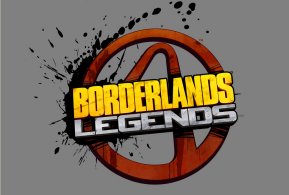 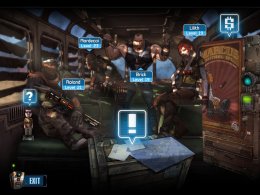 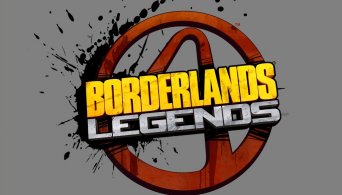 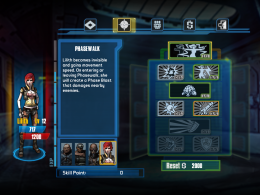 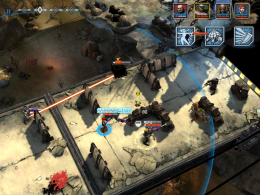 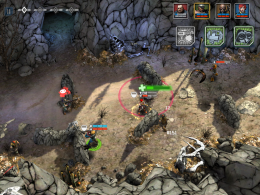 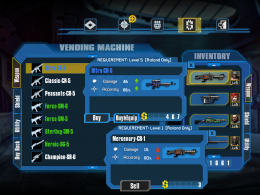