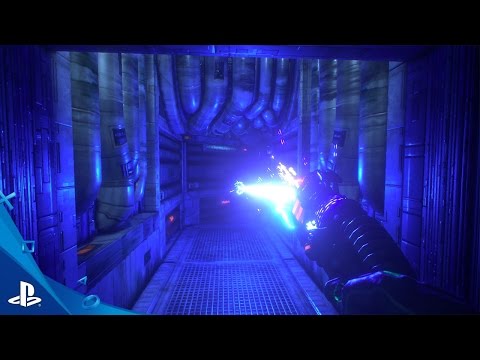 The Kickstarted remake of System Shock is coming to PS4 in 2018, developer Nightdive Studios has announced.

Jason Fader, Project Director of Nightdive Studios, made the announcement yesterday via the PlayStation Blog, where a new pre-alpha gameplay trailer was also posted.

A Kickstarter campaign for a remake of the ‘94 first-person cyberpunk game launched last month, and currently has over 17,000 backers and $1 million pledged.

System Shock has so far been confirmed for PS4, Xbox One and PC. For more on what we thought of the original game, check out our review of last year’s System Shock: Enhanced Edition.