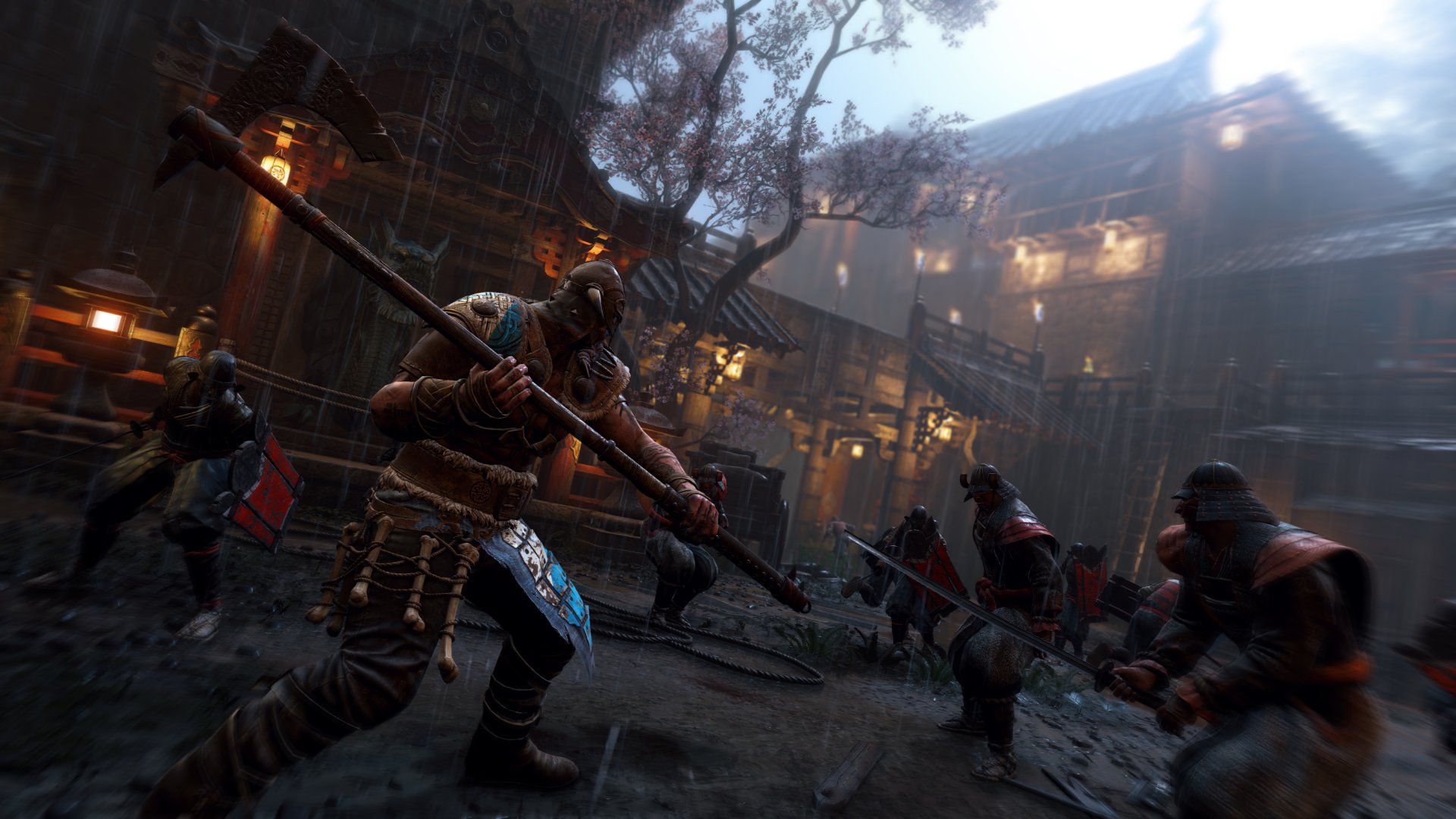 Starting tomorrow, November 9th, 2017, For Honor will be receiving a free weekend on all platforms. For Honor, released in February of this year, is a large up to 4 vs 4 swordsman showdown where players can choose to be either knights, samurai, or vikings.

The times for the free weekend vary by platform:

The free weekend demo is available now for pre-load on PlayStaiton 4 and PC via UPlay. PlayStation Plus and Xbox Live Gold are required to play during this period. Curious about For Honor? Check out our review here.