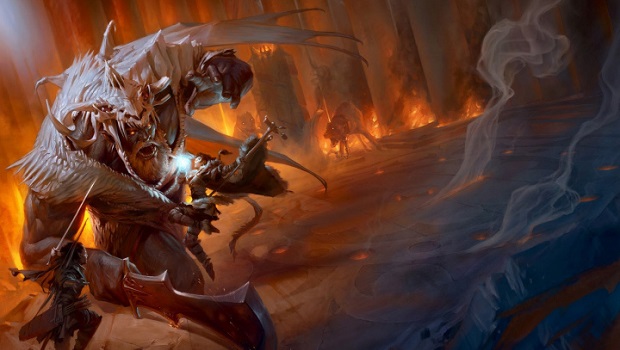 Developer n-Space has announced that Sword Coast Legends will be playable for select customers early as part of a “Head Start” Early Access plan.

Those that pre-order the special edition of Sword Coast Legends’ Limited Edition Collector’s or Campaign Collector’s packs will be able to take part in an early access session that takes place from September 11th to the 13th, while everyone who pre-orders any version of the game will have access to the game from the 18th to the 20th.

A third and final early access session will begin on September 25th and last until the game’s launch on the 29th.

Originally slated for launch on September 8th, Sword Coast Legends was delayed until the 29th. For more on the game, check out our preview from this year’s E3.