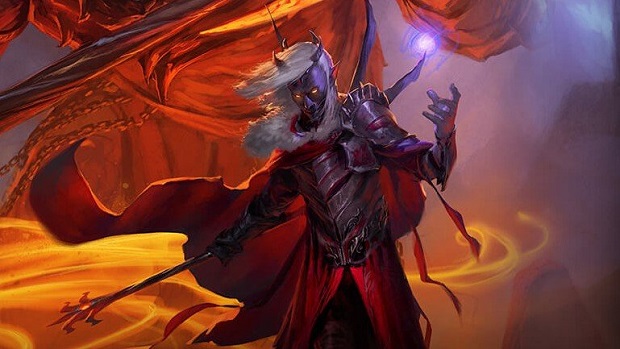 The RPG will now be launching on PC, Mac, and Linux on September 29th, while the PlayStation 4 and Xbox One versions appear to be unaffected by this delay as they are still slated for release in “late 2015.” Alongside this announcement. n-Space confirmed that everyone who pre-orders the game will receive the “Rage of Demons” DLC for free.

For more on Sword Coast Legends, check out our preview from this year’s E3.