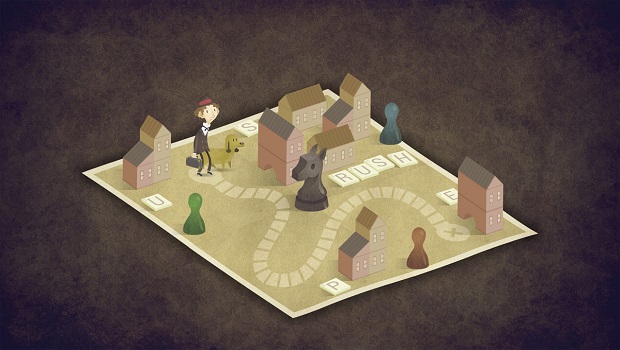 Denis Galanin announced his upcoming title, The Franz Kafka Videogame, to be released April 6 on Steam. The adventure game will challenge players to solve quirky puzzles in a mysterious land inspired by the late author’s works.

In The Franz Kafka Videogame, players will control K, who gets a sudden offer of employment, which causes him to travel to a distant land. However, the world is not as it seems, and K will experience an atmosphere of absurdity, surrealism, and uncertainty if he is to make it to his goal.

Daedalic Entertainment will be publishing the game on Steam this April. Stay tuned for more news on Gaming Trend.