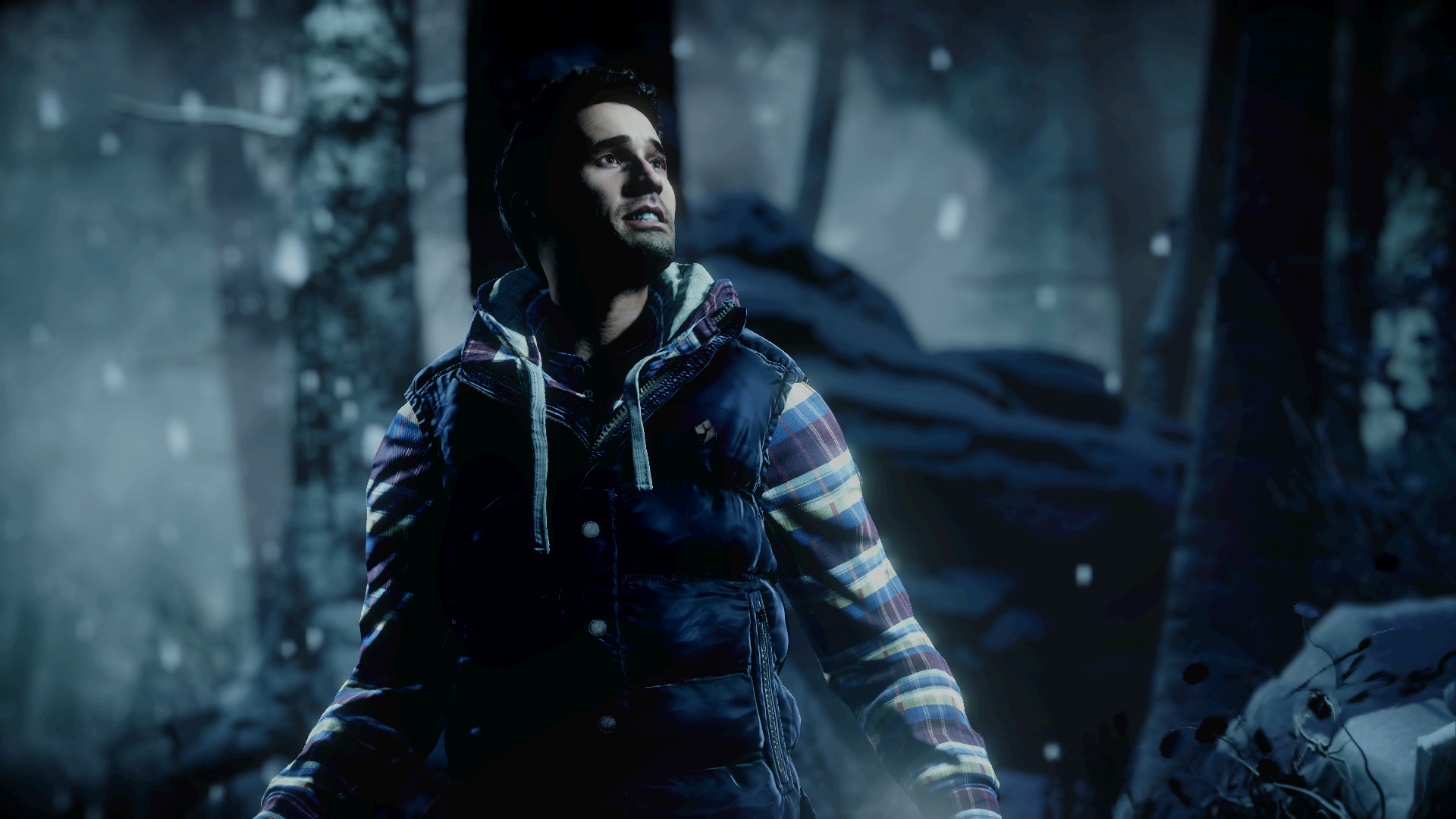 After rumors began circulating that Until Dawn may be getting VR-related DLC, Supermassive Games has confirmed that the studio isn’t currently working on any sort of add-on content for its choice-driven horror game.

News of this comes from a Reddit AMA where studio representatives Will Byles and Tom Heaton said that the studio isn’t just not working on VR content, it’s not even working on any DLC for Until Dawn at all.

We’ve seen them too and they’re great,” said the studio in response to ideas about potential DLC or sequel scenarios. “But we are not currently working on any DLC for Until Dawn at the moment.”

While no DLC may be in the works, the unexpected success of Until Dawn has Supermassive considering making a sequel.

For more on Until Dawn, check out Gaming Trend’s review and spoilercast.