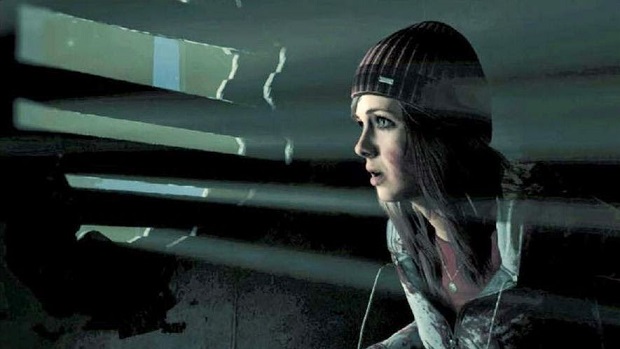 Supermassive Games has announced that its upcoming PlayStation 4 exclusive Until Dawn has gone gold, and will be shipping to retailers soon.

News of this comes from the studio’s official Twitter, where it was confirmed that the horror game’s development has been completed ahead of its launch at the end of August.

Until Dawn is coming to PlayStation 4 on August 25th. Originally revealed as a PlayStation Move-centric game for the PS3, Until Dawn has been retooled for the PS4, and is one of the last remaining exclusive games that Sony has lined up for 2015 as it prepares for 2016. Still to come this year are Tearaway: Unfolded and the Nathan Drake Collection, which are coming in September and October resepectively.