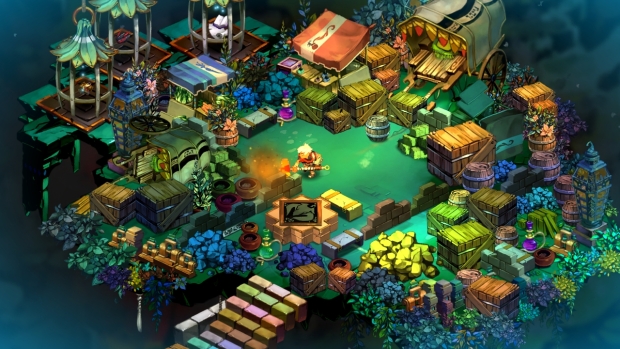 Following the successful release of Transistor, Supergiant Games’ Chris Jurney will be heading to Oculus VR.

Jurney was the lead programmer at Supergiant on their two releases, Bastion and Transistor. Both of these games were highly regarded and garnered the new company tons of attention. Supergiant is a rather small team, so losing Jurney could seem like a large piece of the puzzle.

Jurney is far from the first to leave a successful company for Oculus VR (for example, John freakin’ Carmack) as the virtual reality company continues to beef up its staff.