There are some pretty fantastic games coming up in the last quarter of this year. We’ve even got the launch of two new consoles, and yet South Park: The Stick of Truth is well-seated among my most anticipated games of the year. We’ve got a few new screenshots for the holiday-slated game to share. If you’ve missed the setting on the game, we’ve got that for you too:

​From the perilous battlefields of the 4th-grade playground, a young hero will rise, destined to be South Park’s savior.You begin as the new kid in town facing a harrowing challenge: making friends. As you start your quest, South Park children are embroiled in a city-wide, live-action role-playing game, casting imaginary spells and swinging fake swords. Over time the simple children’s game escalates into a battle of good and evil that threatens the world. Developed in close collaboration with the TV show creators, South Park: The Stick of Truth is simply the most hilarious and outrageous video game ever! 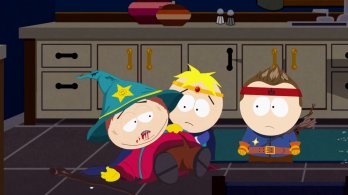 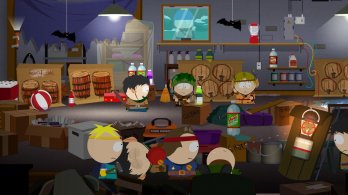 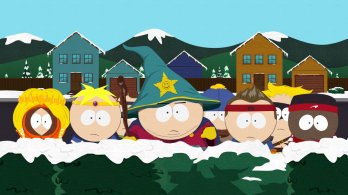 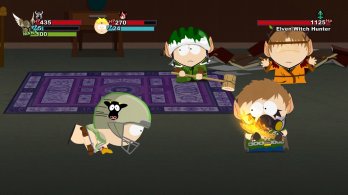 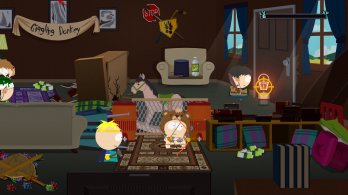