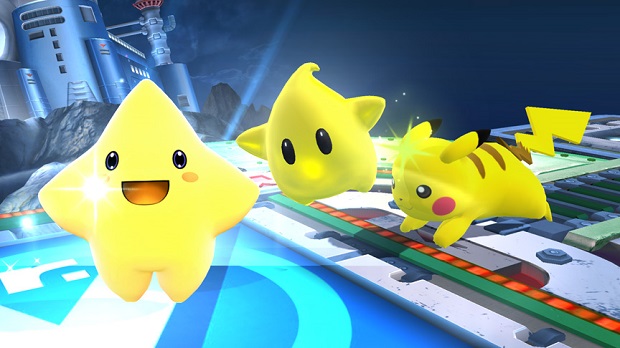 After many rumors, it has been confirmed that Super Smash Bros. for Wii U will in fact launch in North America on November 21st.

The game will launch in Europe on December 5th and in Japan on December 6th, meaning North America will get the game first, which wasn’t the case for the 3DS version.

Rumors that the Wii U version would launch on November 21st have been circulating since a pre-order card from retailer Fred Meyer had the date printed on it, while the date also later appeared on Nintendo’s own advertisements.

For more on the latest iteration of Nintendo’s cross over fighter, check out Gaming Trend’s review of the 3DS version.