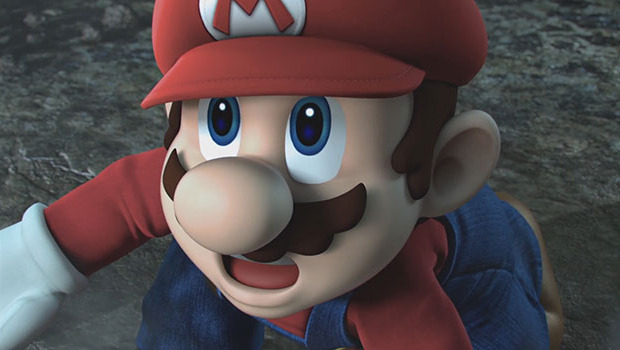 It sounds like Smash Bros. series creator, Masahiro Sakurai, gave this latest release his all and then some. So much so, that now he’s even talking about quitting game design altogether.

As reported by Kotaku, Sakurai recently told fans that he’s finally had enough. “It was very tough this time around… I doubt I’ll be able to go on making games if it continues like this. But, I consider myself lucky that so many people seem to enjoy [Smash Bros.]”

This should come as no surprise to anyone who has followed the highly publicized Smash Bros. development process from both Sakurai and his team. Sakurai has already stated that he has no intention of ever making another Smash game. But it’s difficult to say how serious this renowned Nintendo developer is in his decision to quit or whether it’s just his way of saying he needs some time off.

As a huge fan of the new Smash Bros., I’m certainly hoping for the latter. But if this is Sakurai’s last game ever, at least he’d be ending his legacy on a high note.