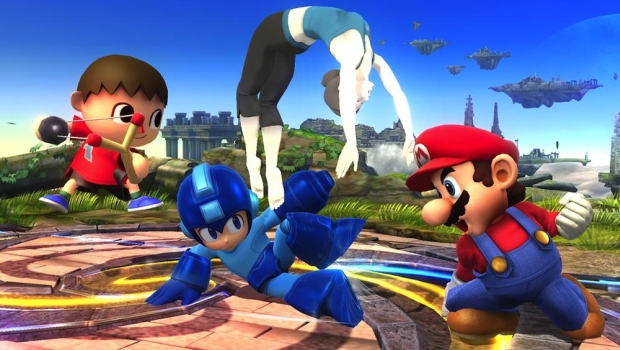 It appears that Wii U owners are suffering from bricked consoles after the release of Super Smash Bros. for Wii U.

Players are reporting being greeted by an error code 160-0103 accompanied by the message “There is a problem with the system memory. For help, make a note of the error code and visit support.nintendo.com.”

The degree of damage has ranged from being unable to play Smash Bros. to the system being entirely inoperable.

GameSpot reports that the error, which is connected to corrupted data, “only leads to bricked systems if people format their console after the problem occurs.”

Regarding the issue, Nintendo issued a statement to GameSpot saying “A small percentage of consumers playing Wii U may experience error codes (160-0103 and 60-1710) that could affect the ability of the system to function properly. We are investigating this issue now. Until the solution is available, anyone that experiences these error codes can call the Nintendo contact centre at +44 (0) 345 60 50 247 for help and repair.”

For more on Super Smash Bros. for Wii U, check out Gaming Trend’s review.