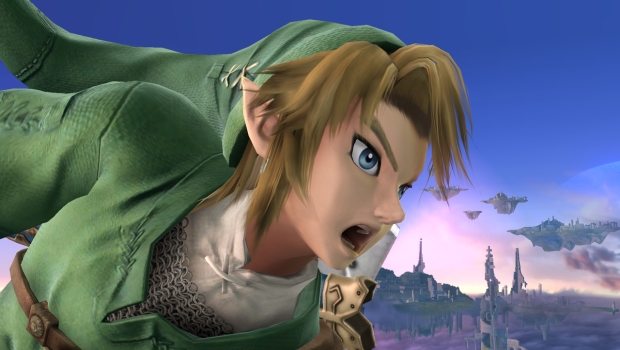 Super Smash Bros. for the 3DS and Wii U seem inseparable, or at least that’s how it appears in the first gameplay trailer for the game. Nintendo is touting the cross-play functionality of the two games, both of which will be released next year on their respective platforms. The two new characters revealed in the trailer are Mega Man and Villager from Animal Crossing.