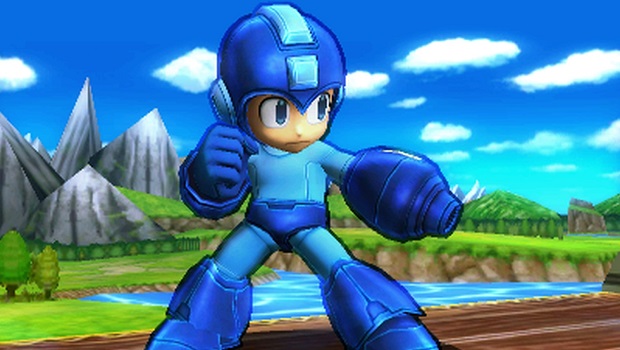 The handheld version of the game has sold 1.2 million copies since its October release, roughly 485,000 of which were purchased in the first month. Nintendo confirmed that this is the tenth game on the 3DS to reach this sales threshold, and that Smash 3DS is the highest selling handheld game of 2014.

Across all territories, Super Smash Bros. for 3DS has sold over 2.8 million copies.

For more on Super Smash Bros. for 3DS, check out the Gaming Trend review.