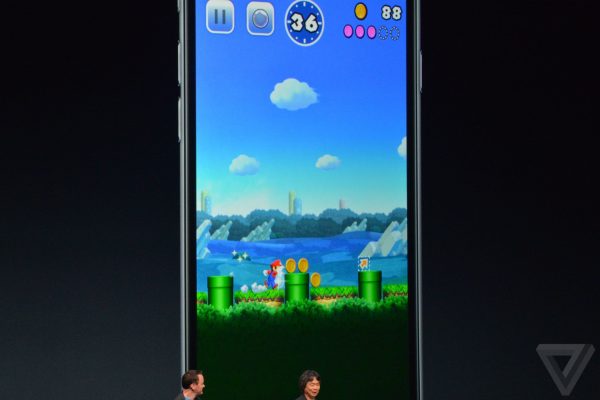 The game is a tap-controlled 2D platformer displayed on the mobile device in portrait mode. Much like other “runner” mobile games, Mario runs automatically to the right and jumps with a tap on the screen. Obstacles like gaps, enemies, and lava can be jumped over. Similar to other Mario games, longer taps result in longer jumps.

The game will feature both single-player and multiplayer modes. One mode has players collecting coins as they race for the finish, while another puts two players against each other competing for higher scored acrobatic moves.

Super Mario Run will be released with a set purchase price, meaning it will not follow the free-to-play model set by so many other mobile games.

Mario comes to iOS this December.