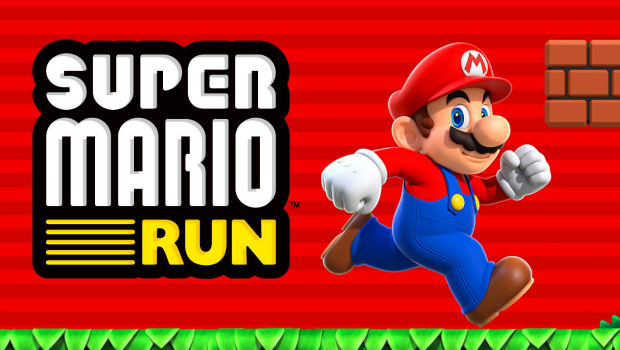 Super Mario Run was first released on Apple’s mobile platforms last year as a timed exclusive — a deal Nintendo first announced last September at an Apple event. During the keynote (which also featured the iPhone 7 reveal), Nintendo’s Shigeru Miyamoto appeared on Apple’s stage to reveal the first Mario game to appear on a mobile device.

Upon its release, Super Mario Run was met with some resistance from consumers confused by Nintendo’s in-game purchasing system, many feeling ten dollars was asking too much for a phone game. We’ll have to see if Nintendo will change their messaging (concerning the one-time purchase) come March 23.