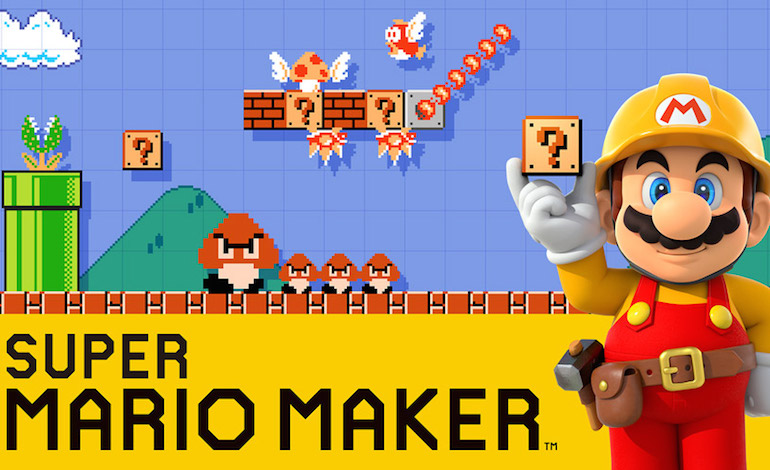 According to the series creator, Super Mario Maker was originally conceived as a new Mario Paint game.

Speaking to Time, series co-creator and producer on Super Mario Maker, Takashi Tezuka, explained that Nintendo’s original direction was to utilize the Wii U touch pad in a Mario Paint game.  “And that was where the idea originally started,” Tezuka said, “but at the same time, we wanted to take the Super Mario Bros. toolset that we use to create the levels, and we wanted to move that toolset over to the Wii U GamePad to make it easier to create the levels with the touchscreen.”  Tezuka later noted that the tools provided to players in Super Mario Maker aren’t quite as complicated as the ones used by developers, which use a keyboard and mouse, when making levels for the series.

Tekuza also said in the interview that Nintendo is working on a way to implement sound into Super Mario Maker, but they aren’t ready to speak publically about the feature just yet.

Super Mario Maker released today, September 11th, for the Wii U.  Make sure to check out our review where we said, ” Super Mario Maker not only respects Mario’s 30-year history, it gives players the keys to the Mushroom Kingdom like never before.”