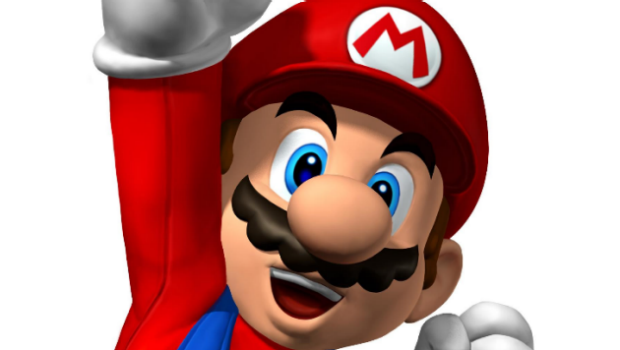 Nintendo’s Super Mario Maker has passed a financial milestone, selling one million copies globally since its launch on September 11th.

“For Mario fans around the world, including myself, Super Mario Maker was a dream 30 years in the making,” said Nintendo of America President Reggie Fils-Aime in a press release. “The game has captured and unlocked the imaginations of gaming fans of all ages and brought their dedication to Nintendo to a whole new level.”

Based on Nintendo’s internal figures, that one million copies includes standalone and bundle physical copies of the game, as well as digital. So far, player have made more than 2.2 million courses in Super Mario Maker that have been played almost 75 million times.

Make sure to check out our review where we appreciated how accessible the game was to players, but felt like the staggered tool unlocks hindered player creativity.