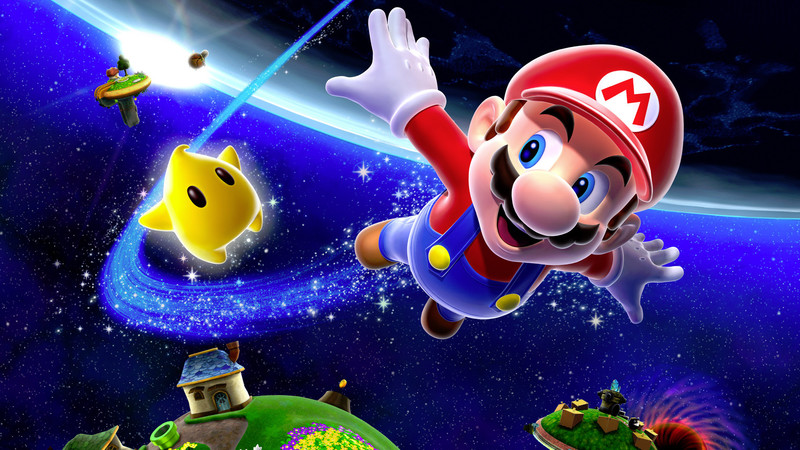 Super Mario Galaxy appears to be heading to Virtual Console soon, as the platformer has been rated for Wii U by the ESRB.

This means the original Galaxy may soon join Galaxy 2 on the Wii U, which came to the console earlier this year. Nintendo recently talked about the possibility of a third Super Mario Galaxy, but did state that it wouldn’t be on Wii U if it happened.

Super Mario Galaxy originally launched on the Wii in 2007.