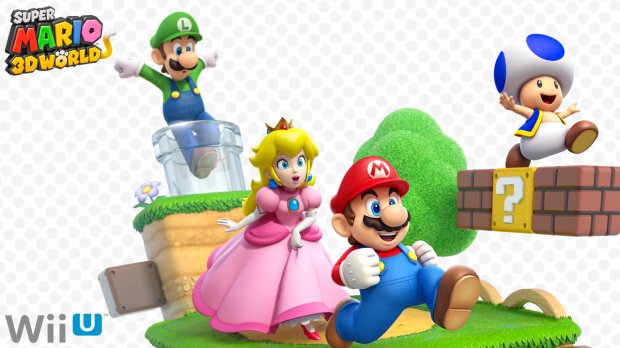 When Nintendo revealed Super Mario 3D World a few months ago, I was disappointed that we weren’t seeing a more drastic re-imagining of the franchise like we saw with the Super Mario Galaxy series.  Little did I know that all Nintendo had to do was release a plethora of new power-ups and interactive objects and I would be wholly on board the clear pipe hype train.

Super Mario 3D World looks like a blast to play. Nintendo has added a ton of fun things to interact with since we last saw the game. Some of the new power-ups shown in the trailer include:

There are also plenty of other objects within the world that you can interact with as well: giant ice skates that you can ride around in; bombs, baseballs, and soccer balls that you can kick and throw until your heart’s content; and you can even carry around a Red Chomper that will devour foes in your path.

Each new power-up and object looks unique and adds an interesting gameplay mechanic that I can’t wait to get my hands on when it releases on November 22nd of this year.