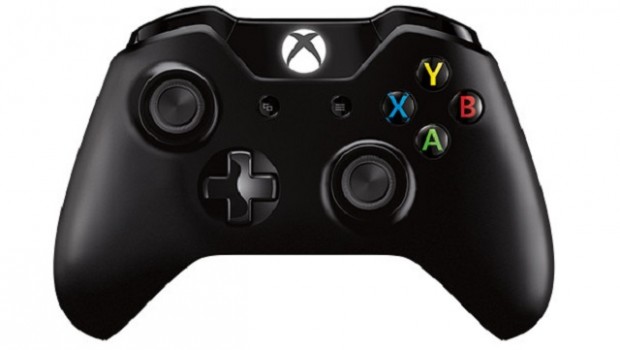 The video game accessory company Performance Designed Products is coming out with a new charger for the Xbox One controller that will reportedly charge it less than one minute.

Announced on IGN, “The Super Charger” will provide 10-12 hours of gameplay, per full charge, and will be “a first for the video game industry,” as claimed by maker PDP.

No further details have been given at this point in time, but more information on The Super Charger is expected be revealed at CES 2016, happening next week between January 6 – 9, 2016.