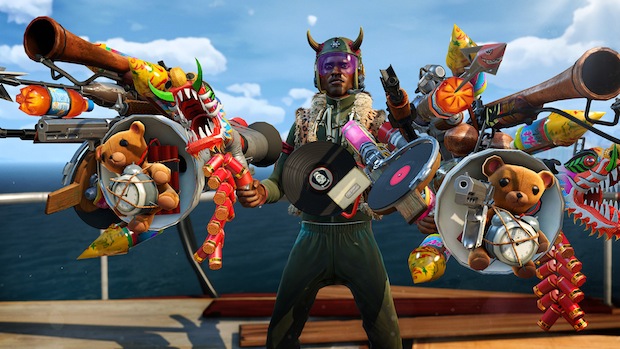 Insomniac has announced that Sunset Overdrive is getting a price drop alongside the release of its new DLC today.

Sunset Overdrive’s Dawn of the Rise of the Fallen Machines is the final DLC for the game, and is available today for $9.99. Along with the release of the DLC, Insomniac has announced that the game will now run you $39.99 at retail and digitally in the U.S.

Sunset Overdrive Dawn of the Rise of the Fallen Machines Trailer

Sunset Overdrive is an Xbox One exclusive, which is new territory for Insomniac as it worked primarily with PlayStation on series like Spyro, Ratchet & Clank, and Resistance prior. The game’s Xbox exclusivity came about due to disputes about Insomniac owning the Sunset Overdrive IP.

For more on Sunset Overdrive, check out Gaming Trend’s review.