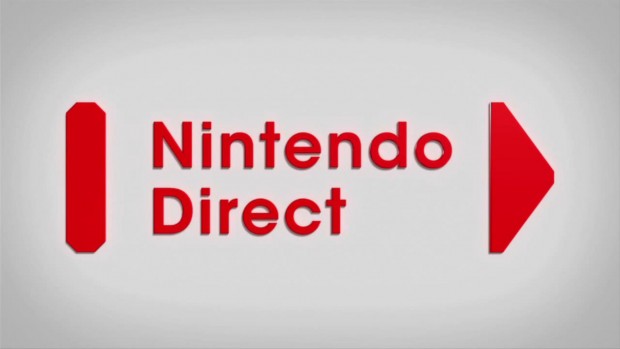 Not a whole lot to see here today, as Nintendo has released a few more specifics about some games that will be releasing for 3DS and Wii U this summer.

Nintendo showed off some video of the upcoming Sonic and Mario Winter Olympics game for the 2014 Sochi Winter Olympics. They also announced an exclusive deal with Sega for the exclusive next installment of the Sonic the Hedgehog franchise.

New Super Luigi U and The Wonderful 101 got release dates — June 20th (for $19.99) and September 15th, respectively. Further, New Super Luigi U will be getting a retail release in addition to its DLC release, with stand-alone discs hitting retail on August 25th for $29.99.

Legend of Zelda: Oracle of Ages and Oracle of Seasons will launch in the 3DS eShop on May 30th, and will retail for $4.99 each for the first three weeks.

The video also shows off some of the minigames you’ll find in Game and Wario, as well as the different characters you’ll play as in Pikmin 3.

Further, Best Buy will be hosting several unreleased games in their stores during the week of E3, to give non-convention goers a chance to get their hands on upcoming titles.

Check out this information and more in the embedded video below.