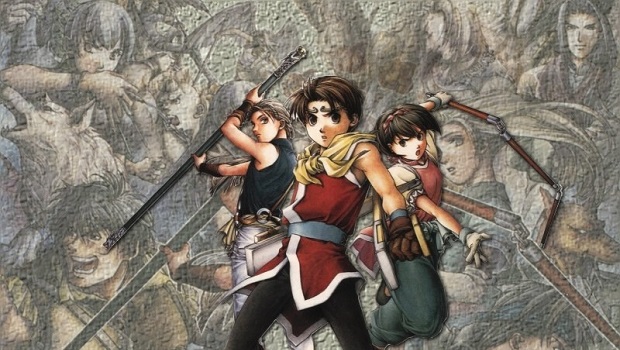 Initially released on the original PlayStation, Suikoden II was came to Japan in 1998, before seeing release in North America and Europe in 1999 and 2000 respectively. The game was later released on PC in 2003 and mobile phones in 2003.

The last mainline game in the Suikoden series was Suikoden V, which came to the PlayStation 2 in 2006.