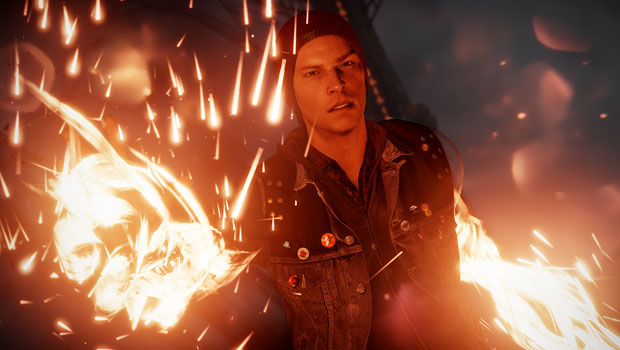 News of this comes from a statement issued to IGN that confirms the Seattle-based studio has reduced its workforce.

SCEA can confirm a reduction in workforce has taken place at Sucker Punch Productions. Sucker Punch is appreciative of the tremendous work team members contributed to the inFAMOUS and Sly Cooper series, and wishes them the best in their next endeavors.

Sucker Punch is best known for making the original Sly Cooper trilogy for the PlayStation 2 and the Infamous franchise for PlayStation 3 and PlayStation 4.

The studio is releasing a standalone DLC for PS4’s Infamous: Second Son called Infamous: First Light next week, meaning that these layoffs are likely attributed to the studio’s completion of the DLC.

Our very best goes out to Sucker Punch and all those affected.