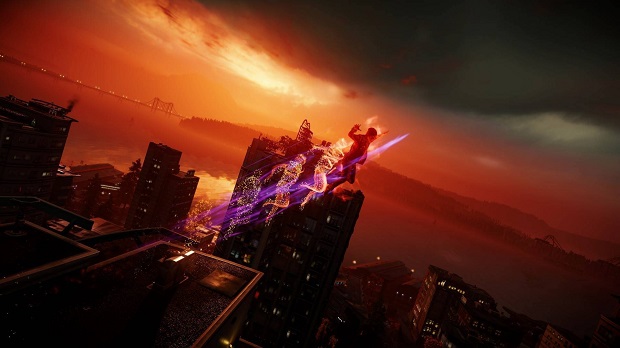 Sucker Punch Productions, the studio behind the Sly Cooper and Infamous series, is building a new motion capture studio for its upcoming PlayStation 4 game.

News of this comes from Sucker Punch’s Billy Harper, who has been posting pictures of the process on his Twitter account. Sucker Punch used full motion capture for Infamous: Second Son and its standalone DLC First Light, and appears to be continuing use of this tech for its next game. Whether the studio is currently working on another game in the Infamous series or something new entirely is currently unknown.